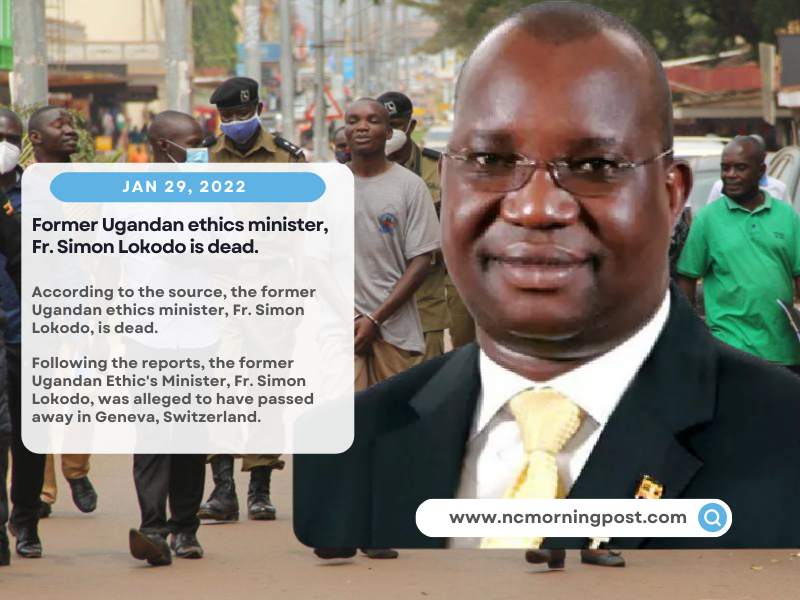 According to the source, the former Ugandan ethics minister, Fr. Simon Lokodo, is dead.

Following the reports, the former Ugandan Ethic’s Minister, Fr. Simon Lokodo, was alleged to have passed away in Geneva, Switzerland.

The cause of his death has not yet been revealed to the public but once it is confirmed it will be revealed.

The former Ethic’s Minister, Fr. Simon Lokodo, will be remembered in Uganda for his roles in his country during his leadership.

We are sending our heartfelt condolences to the family, friends, relatives, and entire country of Uganda for the loss of their beloved leader. May his soul rest in eternal peace. 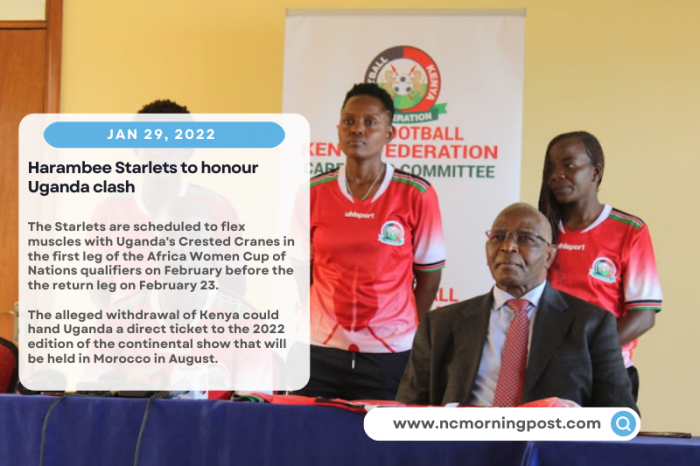 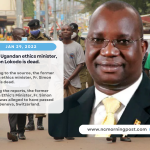