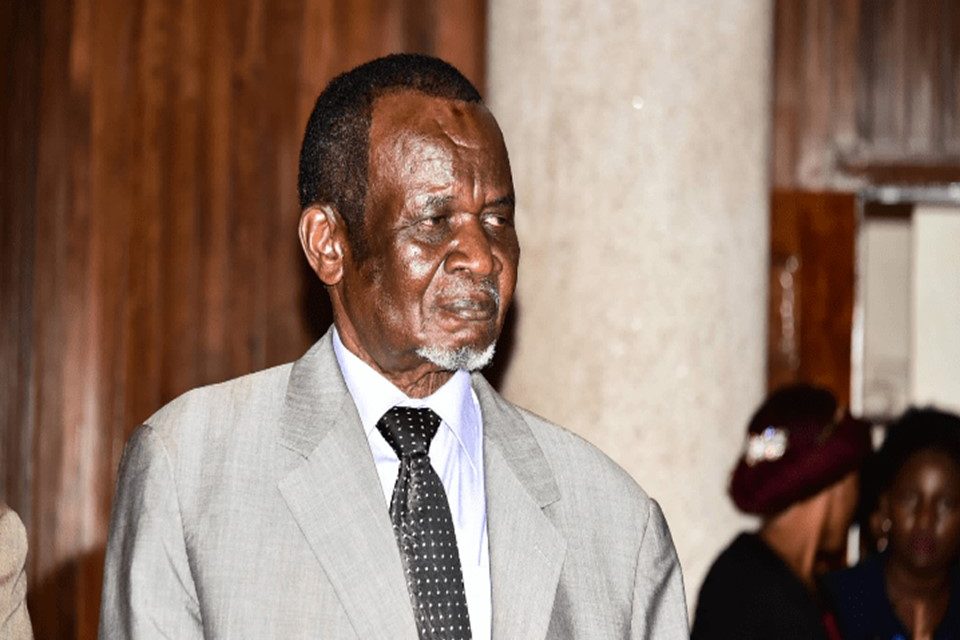 Aggrey Awori, a former Ugandan minister, has died.
Ugandan media reports that the former presidential contender died on Monday afternoon at the age of 82.

Awori’s close friend, Peter Oguttu, verified his demise.
According to Oguttu, the former ICT minister died at a private hospital in Naalya, Kampala.

“He had been ill for almost a month and I had been in contact with him until today, when his wife, Thelma, informed me that he had died,” Oguttu said in a report obtained by NCMP.

Awori, who was named the best lawmaker in the sixth Parliament, lost the following election to Stephen Mugeni Wasike.
He stepped down from active politics before to being named minister by President Yoweri Museveni.

From February 16, 2009, until May 27, 2011, he served as Minister of Information and Communications Technology. 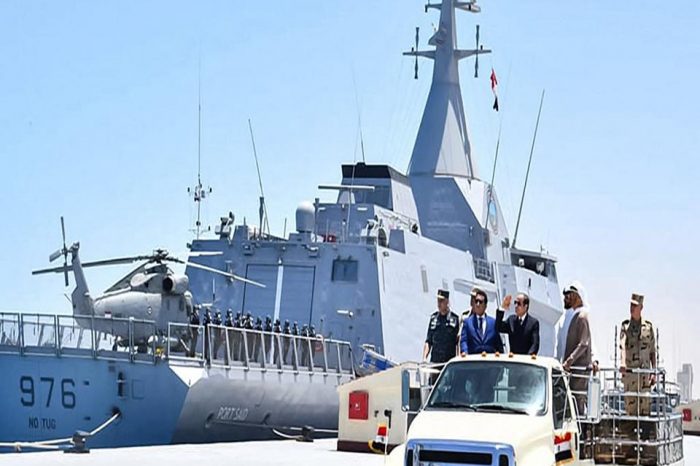 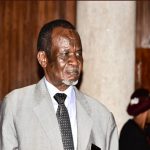