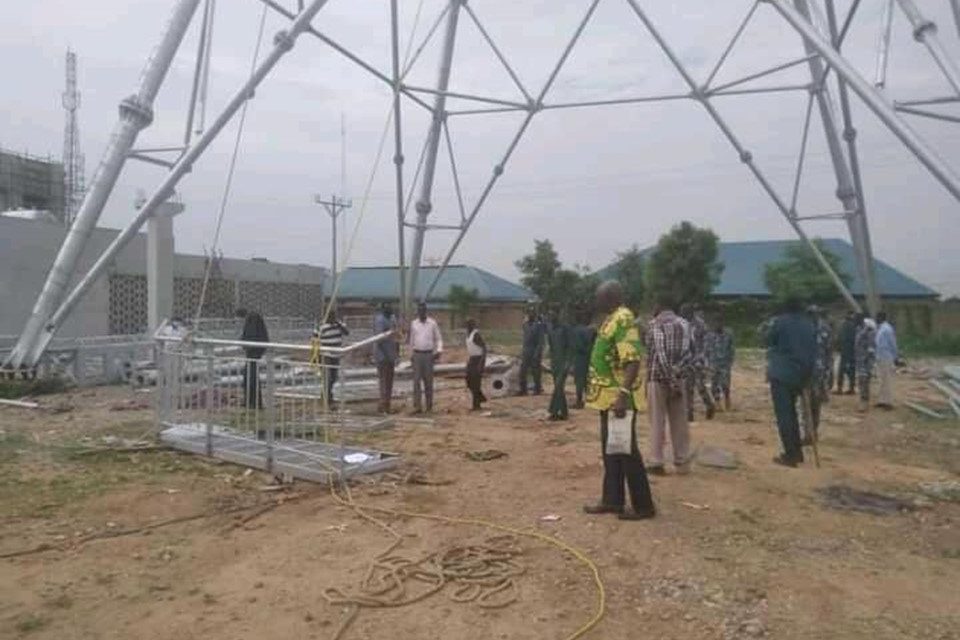 Four workers are killed when they fall from SSBC’s new antennae; one worker is wounded. The heinous tragedy on the SSBC compound this morning is alleged to have murdered four people and badly wounded one.

The deceased were among five people who were working on the new SSBC antennae. They plummeted from the tallest point, killing three people instantly and another succumbing to injuries is at the hospital where he is receiving treatment.

Two Chinese and one South Sudanese were among the casualties, although details remain unclear.
Meanwhile, Michael Makuei, the Inspector General of Police and Minister of Information, Telecommunications, and Postal Services, is set to give a live statement on SSBC regarding the construction workers’ deaths.

The continuing development is part of a project to upgrade the state-run South Sudan Broadcasting Corporation’s infrastructure (SSBC).

May their souls rest in perfect peace! 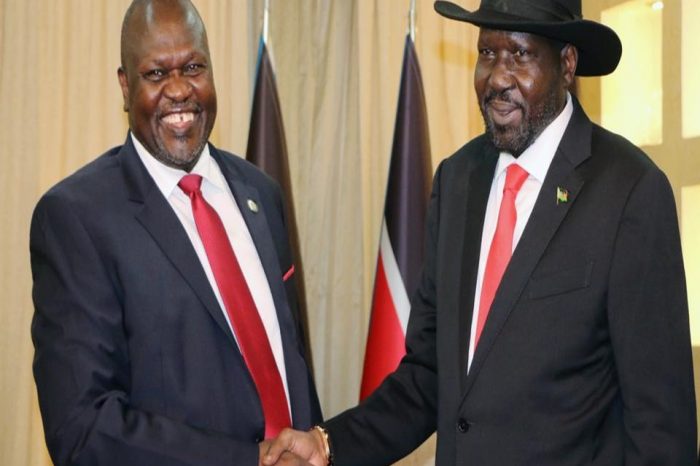 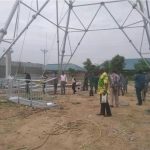