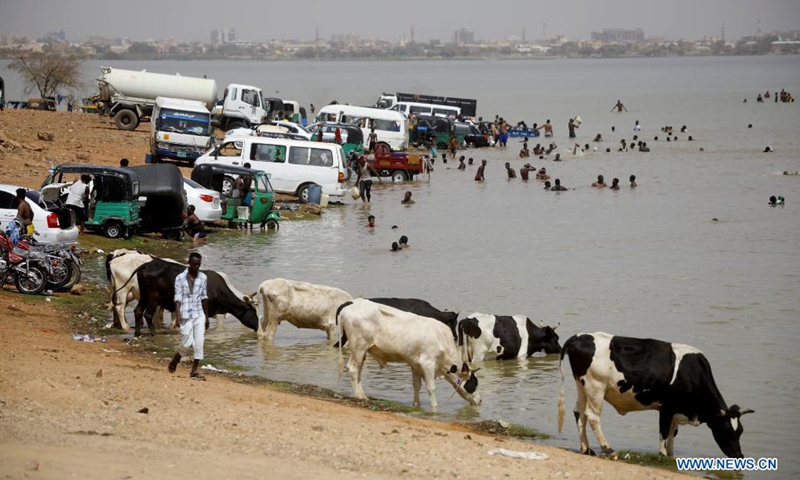 An explosion at a sports venue in Sudan has killed at least four people and medics say three others were wounded when they were shot or stabbed. The attack happened at Al-Amir club in Port Sudan on Saturday.

A statement from a Sudanese doctors’ association said an attempt to target a hotel in the same city had failed.

It is not yet clear who was behind the violence. The doctors’ association described the violence as “tribal”. Port Sudan has seen some ethnic clashes in recent months as well as anti-government protests.

Last Tuesday at least three people were shot dead and fourteen were injured in gang violence in the same city. 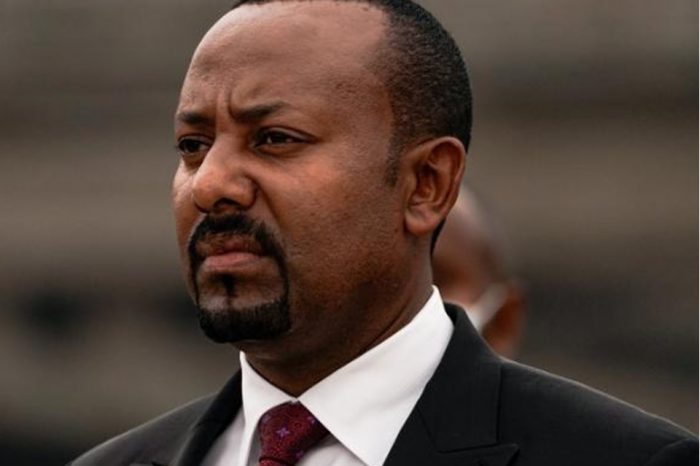 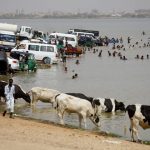