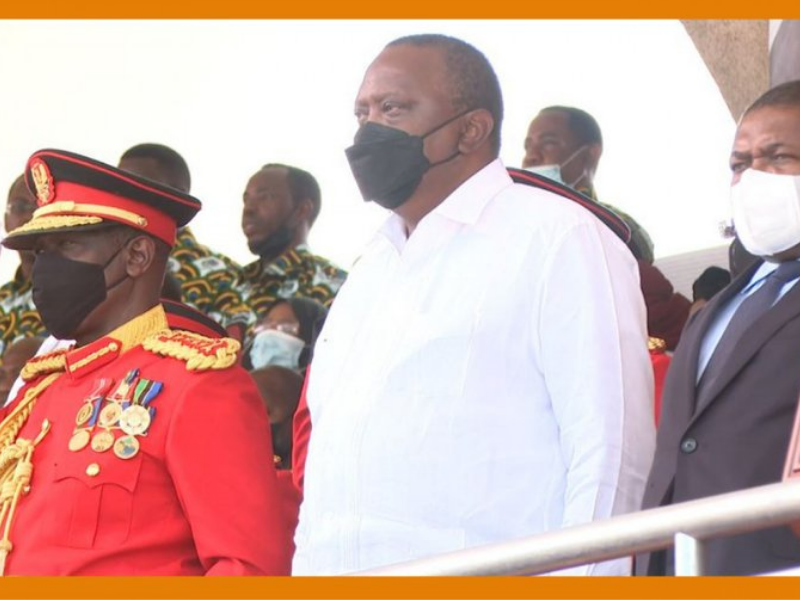 Kenya’s President, Uhuru Kenyatta, and Rwanda’s Paul Kagame were among the leaders who traveled to Dar es Salaam for the celebration of Tanzania’s 60th anniversary of independence.

The fete was held on Thursday at the Uhuru Stadium in Dar es Salaam, with President Kenyatta as the official guest for the celebrations.

At the celebrations, Lady Justice Imani Aboud, the president of the African Court of Human and Peoples’ Rights (AfCHPR), ambassadors, and high commissioners in Tanzania were also present. Tanzania today celebrates its 60th independence anniversary. Several African heads of state have graced the celebrations that are underway at the Uhuru Stadium in Dar es Salaam.

The heads of state are led by Kenya’s president, Uhuru Kenyatta, who is the official guest for the celebrations, Rwanda’s Paul Kagame, Mozambique’s Filipe Jacinto Nyusi, and President of the Comoros Azali Assoumani.

Others are former presidents of Malawi, Joyce Banda, and retired presidents, Armando Guebuza of Mozambique and Botswana.

Also in attendance were the Prime Minister of DR Congo, Jean-Michel Sama Lukonde, Mozambique’s Minister of Health, and Botswana’s Minister of Foreign Affairs.
The celebrations have been graced by the president of the African Court of Human and Peoples’ Rights (AfCHPR), Lady Justice Imani Aboud, ambassadors and high commissioners representing their countries in Tanzania as well representatives of other African heads of state. 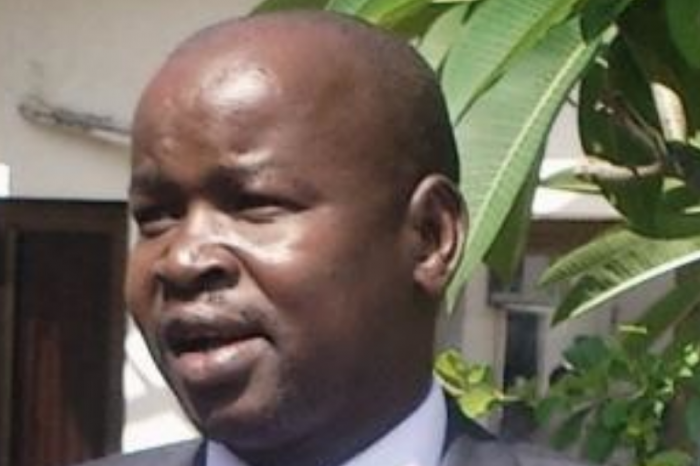 US Sanctions on South Sudanese Companies: The Implications for ARC. 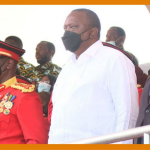