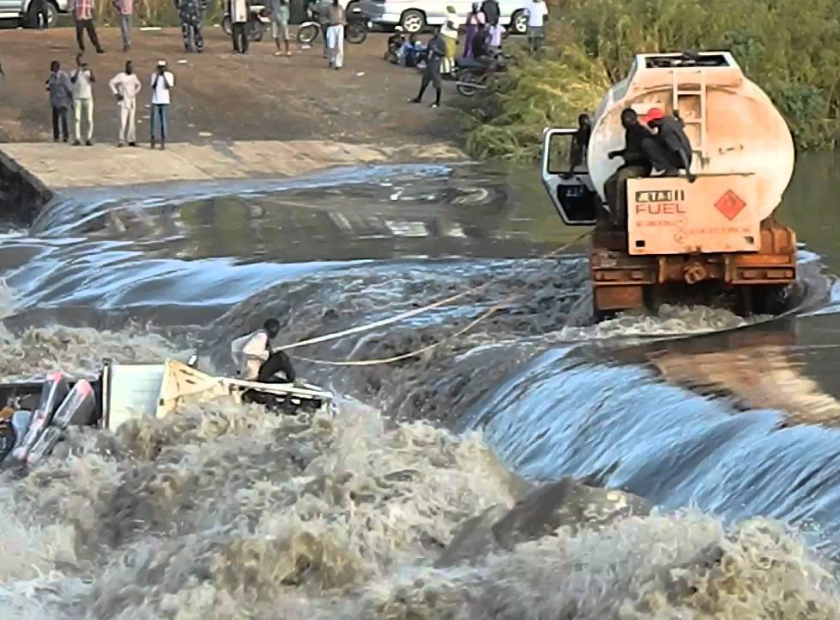 On Saturday, four soldiers were killed in an accident at the Luri River crossing while attempting to cross in high water. The troops were tasked with facilitating the transportation of livestock from Juba to Terekeka County.

The Luri Bridge collapsed in 2012, and it has flooded ever since. Several individuals have died while attempting to cross the Luri River.

The South Sudanese government budgeted 86 million South Sudanese Pounds for bridge repair in 2019. The bridge’s restoration is said to have begun early this year.

The Inspector-General of Police, Gen. Majak Akec Malok, told state-owned media on Sunday at Luri River that the river killed four soldiers and injured 16 others.

“Two of our trucks were returning after a mission, and our troops had been tasked with facilitating the return of livestock to their respective regions. When our troops got at the Luri Bridge, the stream was inundated, and their two trucks toppled while attempting to cross it “General Majak said.

“Because the two trucks were carrying 20 troops, one was washed away by water and the other was retrieved. Because four troops are gone and 16 others are wounded, I’d want to express my sympathies to the families of the four soldiers “Majak said.

The National Ministry of Roads and Bridges, according to the police chief, is planning to build the fatal Luri Bridge.

The Luri River bridge is located on a route that connects Juba to Western Equatoria and then to Bahr el Ghazal. 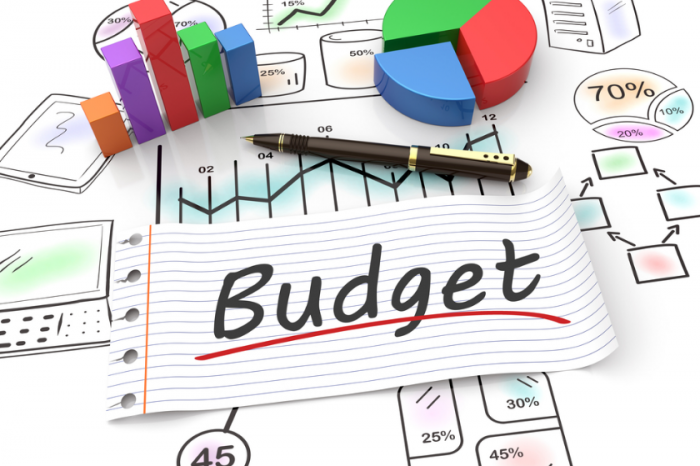 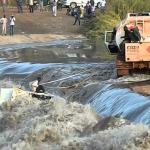