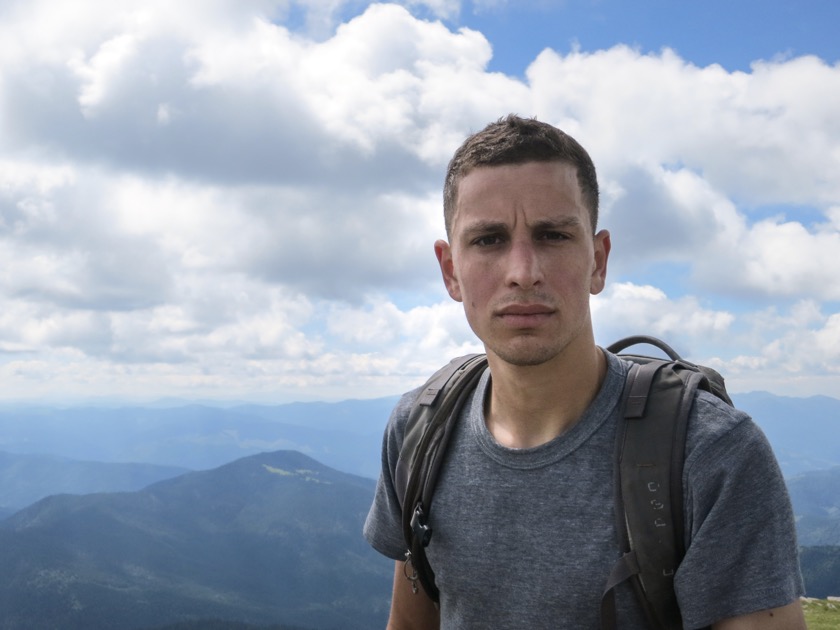 On 23 December, freelance journalist Christopher Allen would have turned 31 years old had he not been killed on 26 August 2017, at the age of 26, covering the civil conflict in South Sudan.

“The fact that for four whole years there has been no independent investigation into Mr. Allen’s killing sends a very dangerous signal that journalists and media workers can be targeted with impunity,” said Agnès Callamard, the UN Special Rapporteur on extrajudicial, summary or arbitrary executions.

“Four years is too long to leave a bereaved family without answers,” she said. “Investigation into crimes committed against journalists – not only in South Sudan but around the world – is a key element in preventing future attacks and ending impunity. The governments of South Sudan and the United States can and must take steps to ensure that the circumstances of Mr. Allen’s murder are fully, independently, and fearlessly investigated.”

At least ten other journalists have been killed with impunity during the civil war in South Sudan. “Mr. Allen’s murder is indicative of the wider climate of hostility towards journalists in the country,” Callamard said.

In the absence of any investigation by South Sudan, Callamard called on the Federal Bureau of Investigation (FBI), in a separate communication to the US Government, to conduct an independent inquiry into the killing. The United States government confirmed that it raised concerns over the killing of Mr. Allen with the South Sudanese government. The United Kingdom’s government publicly shared its concerns regarding the lack of investigation or accountability in this case.

“Such statements are welcome but are simply not enough,” she said.

“The FBI has a duty, both legal and moral, to investigate Mr. Allen’s killing because of well-founded suspicions that war crimes may have been committed by members of South Sudanese forces,” Callamard said. “His family is still seeking answers about the circumstances of his death and accountability.”

The United Nations Mission in South Sudan (UNMISS) took possession of Mr. Allen’s remains in their morgue, performed embalming, and preserved and bagged his clothes. The Special Rapporteur recommends that UNMISS evaluates their role and contribution, with the view of developing or strengthening protocols for an effective UN management of matters of this sensitivity and gravity. 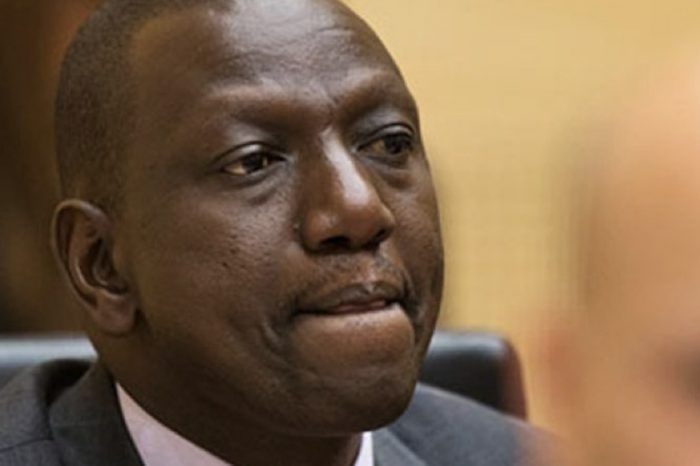 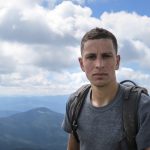