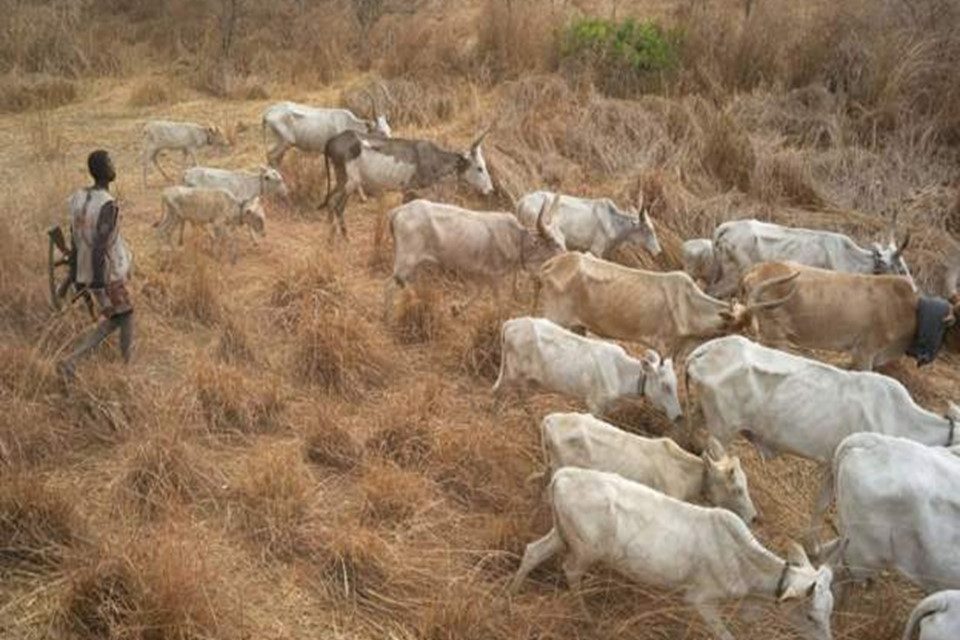 At least 14 people were killed and more than 30 others wounded in a cattle raid in South Sudan’s Lakes State, local media report.

It added that in the last four months an estimated 105 civilians in the state have been killed in similar incidents which often spark inter-communal violence.

According to the UN’s Food and Agricultural Organisation (FAO), South Sudan has over 31 million heads of cattle, sheep and goats, making it one of the world’s leaders in animal wealth per capita.

For the Nilotic community of South Sudan, cows are important sources of cash and prestige – young men frequently go on daring cattle raids to capture animals they can use as a bride price.

On Monday, the head of the United Nations peacekeeping mission in South Sudan, Nicholas Haysom, told the Security Council in New York that inter-communal violence continued to cause insecurity and obstructed the realisation of a “durable and sustainable” peace in South Sudan.

Mr Haysom said that more than 80% of civilian casualties so far this year were attributed to inter-communal violence and community-based militias. 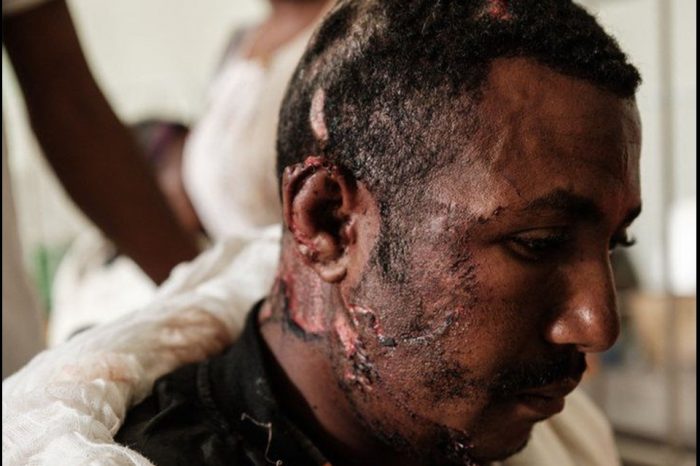 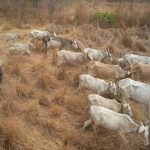