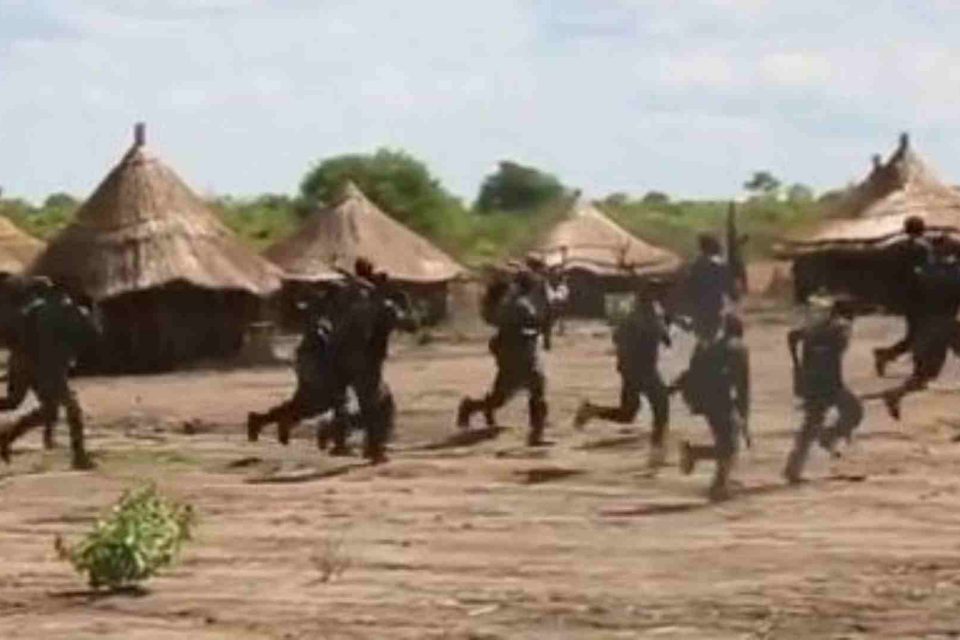 According to local authorities, at least 14 people were murdered, and 16 others were wounded in separate assaults in Jonglei State’s Uror and Duk counties on Friday.

According to Machot Gatluak Kenyak, the Commissioner of Uror County, the occurrences began on Friday evening when an armed youth gang launched repeated assaults in various sections of the county.

“There were many instances on Friday. At 9 p.m., gunmen murdered four persons in Motot Payam. At 11 p.m., five persons were murdered and eight wounded in Karam Payam, while unidentified herds of cattle were looted in Pulchuol Payam. “On Friday around 5 p.m., five youngsters, including four females, were taken in the Tiam region,” Machot added. “Also, five people were murdered, and eight were wounded in neighboring Duk County.”

“On Saturday at 1 a.m., armed youngsters invaded Pajut town, murdering five and injuring eight,” Thon stated. “Those assailants are lurking in the woods. Therefore, we’d want the national government to step in.”

Officials charged armed teenagers from the Greater Pibor Administrative Area (GPAA) with carrying out the assaults.

Gatluak Reath Wol, a Lou Nuer youth leader, acknowledged the occurrences and said that the assailants were being pursued to retrieve the looted animals.

For decades, the Greater Jonglei State has been plagued by tribal violence and cow conflict.

Despite the emergence of a coalition government in February 2020, the area remains insecure. 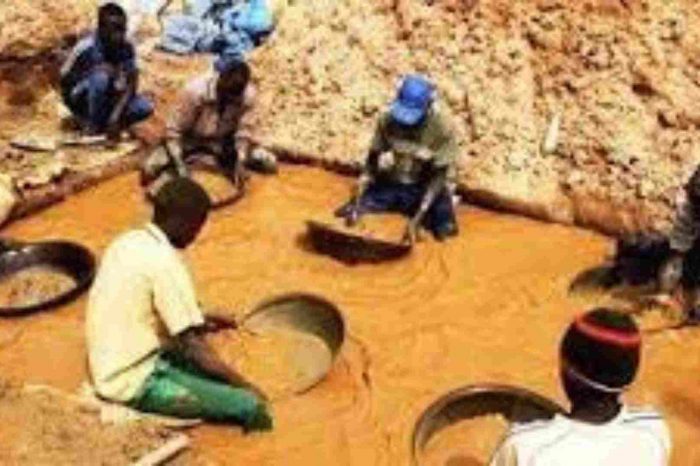 At the watch of South Sudan leaders, illegal mining and looting thrive. 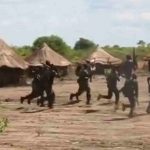