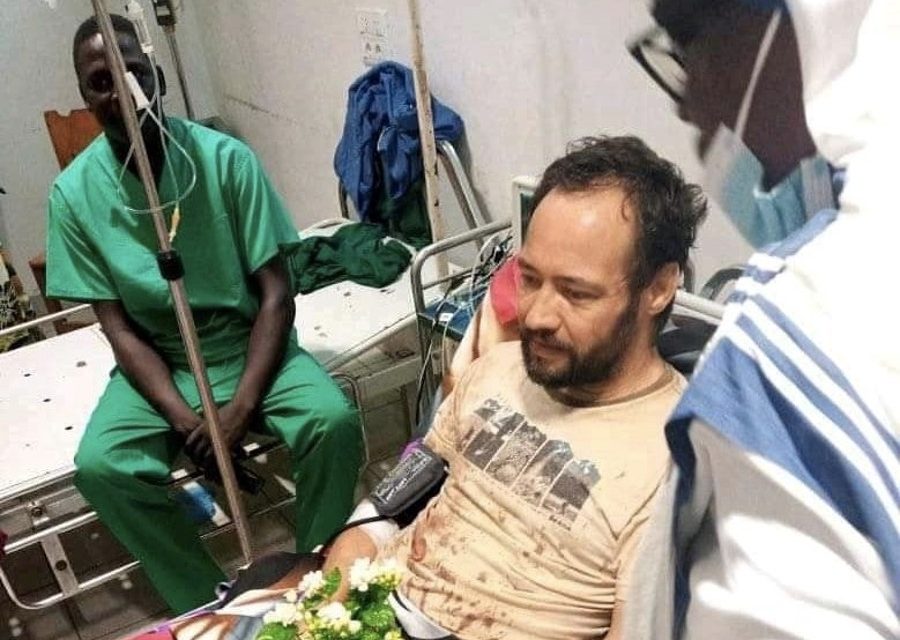 Catholic Church in South Sudan indefinitely postpones consecration of the Bishop designate Christian Carlassare of Rumbek Diocese, as over 40 suspects were arrested in connection to his shooting.

Pope Francis appointed Christian Carlassare bishop in early March and his episcopal ordination was scheduled for May, 23rd, Pentecost Sunday this year. Addressing journalists at his residence on Saturday evening, Archbishop of the Catholic Church in South Sudan, Stephen Ameyu Martin says the delay is necessary to allow Christian Carlassare recover from physical and traumatic wounds.

Also, in recent development, one more suspect has been arrested in connection with the shooting of the Bishop-elect of the Diocese of Rumbek. This brings the total number of suspects arrested so far to an alarming figure of 40.

A day after the incident, about 15 people were arrested in connection with the shooting of the Bishop-elect. Some days after the first arrest, another 20 people, including seven police officers who were guarding the residence of the Bishop and 13 staff of the Rumbek Diocese were arrested.

Up to this week, over 40 people have been arrested and the police says investigations are still continuing, though recently there are reports that the attack on the bishop-elect was coordinated from Juba. But according to the police, the investigation is ongoing.

According to the police, anybody that is name is mentioned or has anything to do with the process of investigations, are arrested. As observed, it is important that the Police follow international standards and protocol in the process of arrest and investigation.

Captain Mabor stated that the identity of the suspects will not be made public as investigations continue.

According to the authorities in Lakes State, the suspect is a nephew to the former acting bishop of the Dioceses of Rumbek, Fr. Mathiang Machol. They are accused of shooting and injuring Fr. Christian Carlassare.

The Police are on a hot seat as the case interests the President Salva Kiir and by extension the IGP wants an answer as soon as possible.

It is obvious that there is a Judas in the Bishop’s camp, and the police are saddled with the responsibility of figuring out who the Judas is, and they are to carry out their responsibilities within the confines of the law. 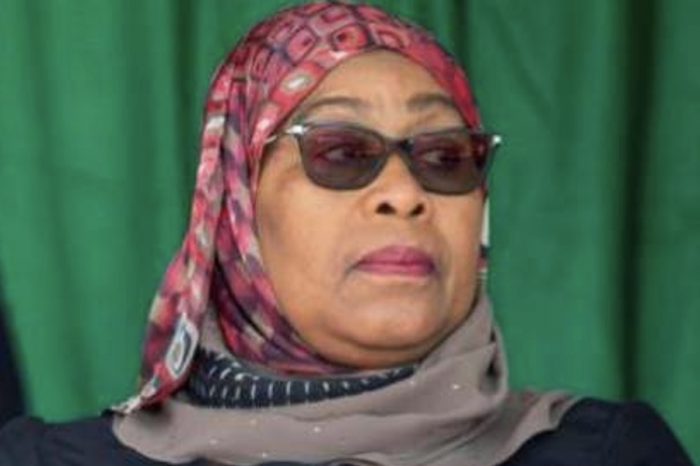 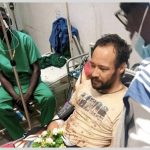