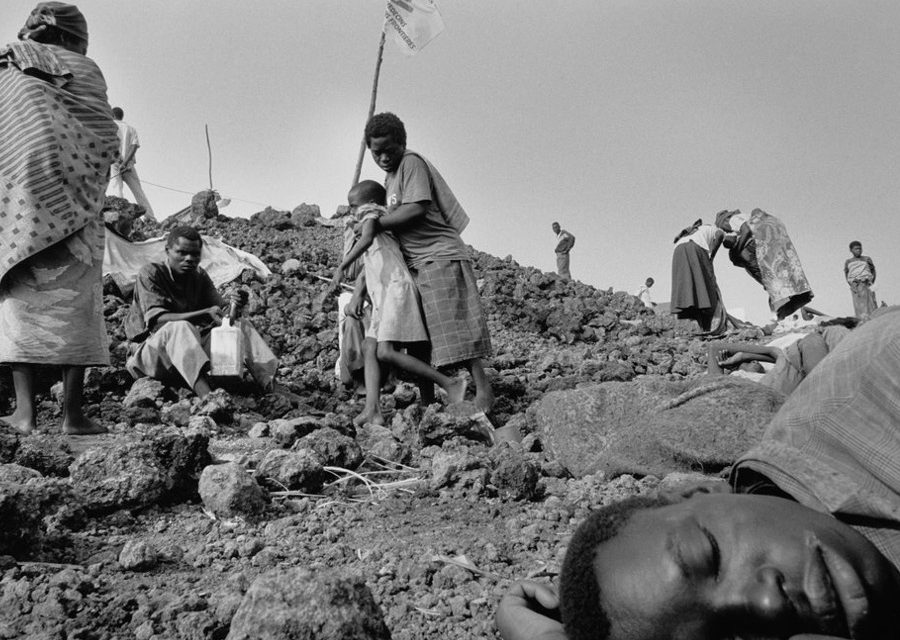 France remained “blind” to atrocities committed during the 1994 Rwandan genocide where about 1 million ethnic Tutsis were killed, according to a French commission report that was released on Friday.

The much-awaited findings by the commission that was headed by historian Vincent Duclert and appointed by French President Emmanuel Macron said France was politically responsible for inaction amid preparations for genocide committed by extremist Hutus but the country was not a willing accomplice to the genocidal operation.

Though recognizing France’s involvement with a regime that encouraged racist massacres in the East African nation, the report largely exonerated Paris for its role and involvement in the years leading up to the genocide.

“The history of France in Rwanda was not only failure and defeat,” the report said. “It bore witness to the ethics of certain political authorities and agents of the State, military, diplomats, and administrators, who in a crisis situation, emerged showing reason, courage and the ability to act for the human cause.”

Praising the report, Macron said: “France will continue its efforts in the fight against the impunity of those responsible for crimes of genocide,” according to a statement from his office.

The report derives its findings from the archives of nearly 8,000 declassified documents between 1990 and 1994. Macron appointed the commission in April 2019 on the 25th anniversary of the Tutsi genocide, to create an understanding of the massacres in the collective memory of France.

At least 800,000 people, mainly from the Tutsi minority, were massacred. Thousands of women were raped and villages torched and pillaged.

The 992-page report, however, downplays the complicity of the government in power and various diplomatic and military officials by justifying their actions in the “context of war,” “exodus” and “the terrible realities on the ground.” Its support for a “racist, corrupt and violent regime” emanated from French policy in Africa to democratize Rwanda.

Previous documentary evidence from official archives and testimonies of survivors has charged the French government with providing material support and refuge to perpetrators, which Paris has vehemently denied.

“Is France an accomplice to the genocide of the Tutsi?,” the report asks. “If by this we mean a willingness to join a genocidal operation, nothing in the archives that were examined demonstrates this.”

It blames the Francois Mitterand government for adopting a “binary view” in holding then-Rwandan President Juvenal Habyarimana, whose assassination in April 1994 triggered massacres, as a “Hutu ally” and the Ugandan-Tutsi supported Rwandan Patriotic Front (RPF) as an “enemy.” And for being “slow to break with the interim regime that carried out the genocide.”

On the controversial military-humanitarian Operation Turquoise, where the French army was deployed under the UN peacekeeping mission and created a safe humanitarian corridor, the report said it “saved many lives” but not of the “vast majority of Tutsi exterminated in the first weeks of the genocide.”

New evidence released last month showed the French Foreign Ministry issued orders to allow perpetrators present in the safe-zone to flee while ignoring a request by its ambassador to arrest them.

The Rwandan government welcomed the report which it said “represents an important step toward a common understanding of France’s role in the Genocide against Tutsi.”

The Foreign Ministry said an investigative report commissioned by Rwanda in 2017 would be released in the coming weeks and its conclusions would complement those of the Duclert Commission in France.

According to Rwandan genocide scholar Tom Ndahiro, additional facts emerging from historical records “corroborate what was already in public knowledge.”

The issue of France’s role in the genocide had strained relations between the two countries.

In 2016, Rwanda implicated 22 French military officers for their direct role in the genocide.

A 2017 report by American law firm Cunningham Levy Muse LLP commissioned by Rwanda said there was strong evidence linking France to the genocide and that French officials facilitated the flow of weapons in the run-up to the genocide.

French troops stationed in Rwanda as part of a UN peacekeeping operation in 1994, under Operation Turquoise, had even created a safe zone to help some perpetrators escape to the neighboring Democratic Republic of Congo, according to the Muse report. 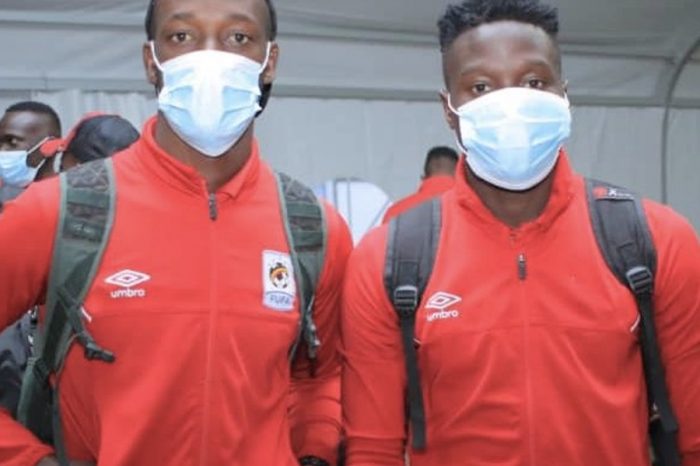 Uganda Cranes Off To Malawi For Decisive AFCON Qualifier 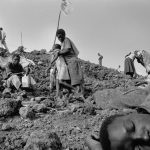