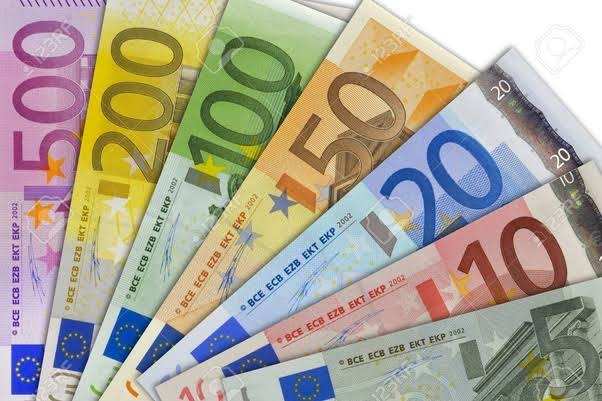 The French government has said it will lend Sudan $1.5bn (£1.06bn) to help the country pay off its arrears to the International Monetary Fund.

This could pave the way for much of the country’s $50bn external debt to be forgiven under the IMF and World Bank’s Highly Indebted Poor Countries scheme.

Sudan is emerging from decades of economic sanctions and isolation under former President Omar al-Bashir who was ousted following protests two years ago.

The transitional government, led by Prime Minister Abdalla Hamdok, is now trying to steer the country out of its deep economic crisis with inflation at more than 300%.
Post Views: 281
0
Shares 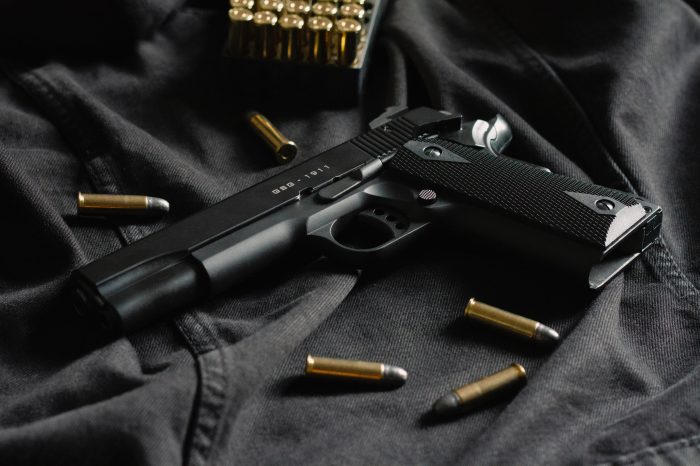 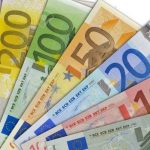