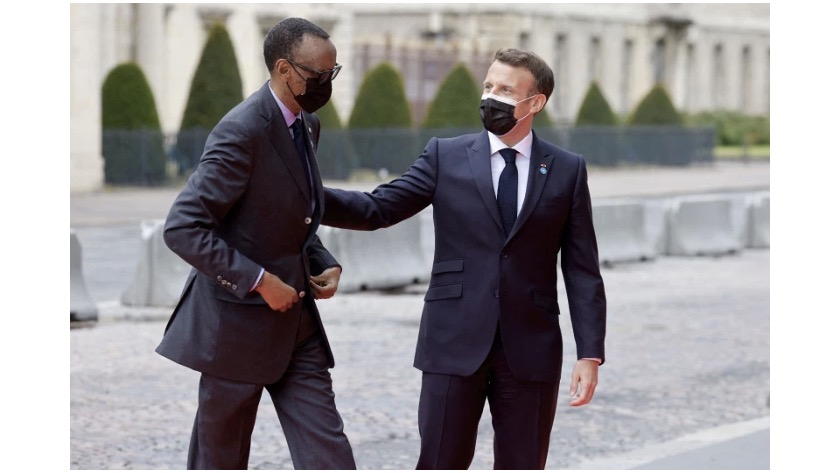 The Élysée said Macon’s visit was aimed at making “the final step” in healing the two countries’ relations strained by France’s role in the 1994 genocide in which over 800,000 people, mainly Tutsi, were slaughtered.

Macron is expected to deliver a speech at the genocide memorial in Kigali.

A commission of inquiry set up by President Macron concluded in March that France had been blinded by its colonial attitude to events leading up to the genocide and bore “serious and overwhelming” responsibility.

However, the nearly 1,000-page report absolved France of complicity in the killings, according to Reuters.

While visiting Paris last week, Rwandan President Kagame said France’s acceptance of responsibility for the 1994 genocide in Rwanda marked a “big step forward” in repairing relations between the two countries,

“When you talk about overwhelming responsibility … that means a lot,” the Rwandan president told France 24. “This is a big step forward. Maybe not forget (the past) but forgive it and be able to move forward.”

Rwanda accuses France of providing shelter to genocide fugitives running away from the long arm of the law.

French Police in 2020 arrested Félicien Kabuga, one of the most wanted suspects in the Rwandan genocide.

This matter was also discussed during Nyusi and Kagame trip to Paris last week. It remains to be seen if France will support Rwandan armed forces to intervene in the Mozambique security situation. 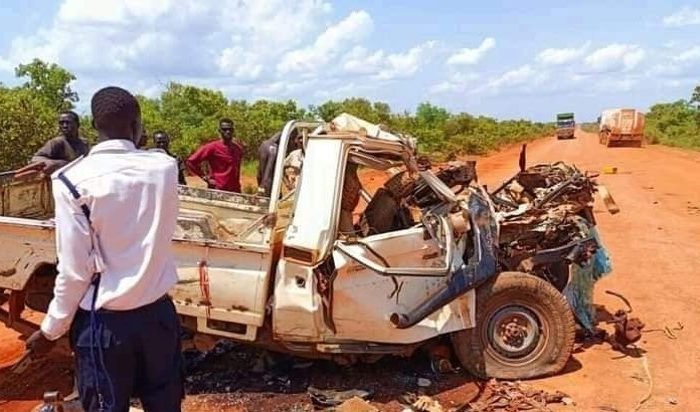 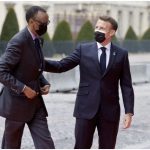