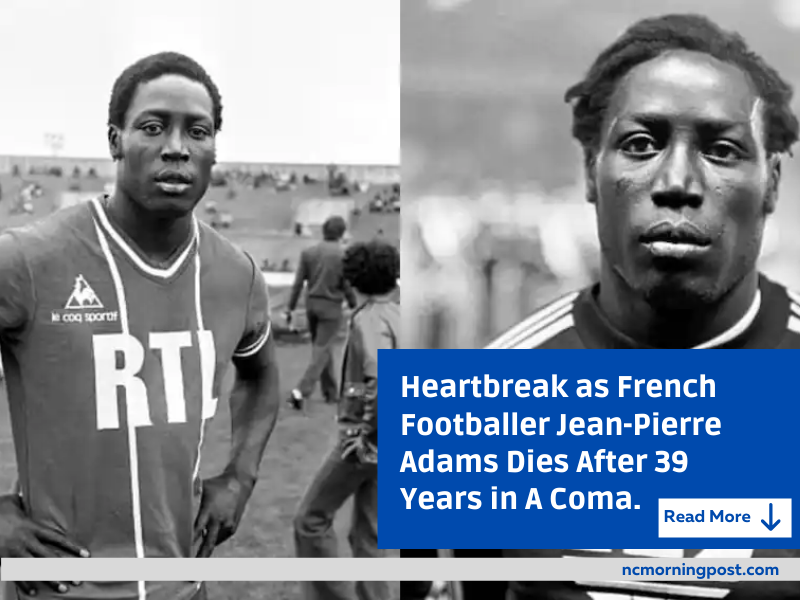 Former French footballer Jean-Pierre Adams, who had been in a coma for 39 years, has died at the age of 73 on Monday.

Born in Senegal, the defender made more than 140 appearances for Nice and also played for Paris St-Germain and Nimes. Defender of the French team, Jean-Pierre Adams had worn the Parisian colors from 1977 to 1979.

At the age of 8, Adams had left Senegal. Twice, finalist of the French Amateur Championship, Adams was spotted by Nimes and turned professional in 1970. After Nimes, it is under the colors of Nice that he continued his progress. In 1977, Paris Saint-Germain signed him for three seasons. In 1979, he left Paris and joined Mulhouse then FC Chalon-sur-Saone, as a player-coach.

Nice said the club would pay tribute to Adams before their next home game against Monaco on September 19.

Adams also made 84 appearances for Nimes, who said they were sending their “most sincere condolences to his loved ones and his family”. 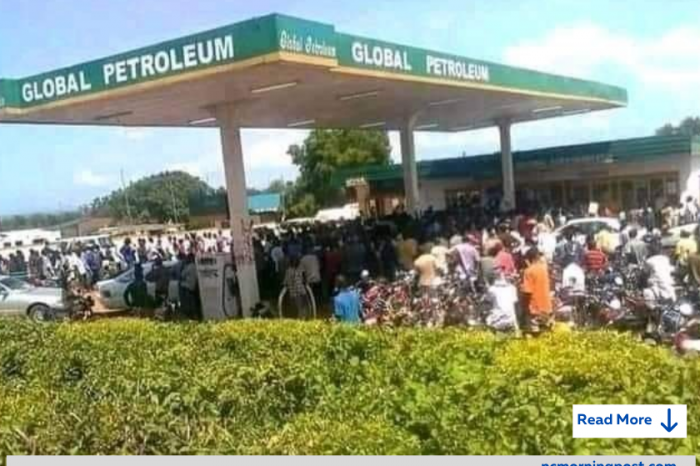 Truck drivers don't want the SSPDF patrolling the roadway, say there is a lot of checkpoints and extortion on the Juba-Nimule highway. 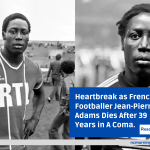