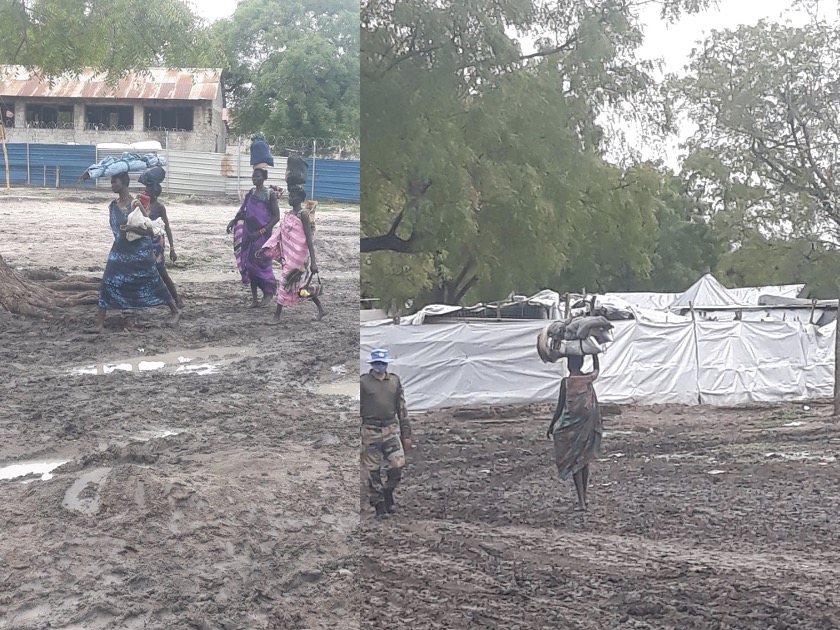 Authorities in the Greater Pibor Administrative Area are reporting fresh attacks on Murle communities along the River Nanaam and Kuthume/Lopilap cattle camps.

The attacks, which took place last Friday, have already witnessed the displacement of 20 households.

According to the report seen by NCMP, there is a movement of women and children into Pibor Town, carrying their bedding and other household items.

An unspecified number of cattle were reportedly raided from the villages of Lekuangole, Bebuzen and Pibor. Joshua Konyi Irer, Chief Administrator of the Greater Pibor Administrative Area confirmed the attacks in a Radio Miraya report seen by NCMP, saying Kongor is currently empty.

He said the new attacks may adversely affect ongoing reconciliation talks between the Lou Nuer and Dinka communities, and further cause an influx of displaced persons into Pibor.

It will be recalled that thousands have been earlier displaced, many seeking is still in the bush hiding. And the authorities are calling for urgent humanitarian assistance.

The number of casualties remains unknown. Government intervention is highly needed to stop this cyclic violence in Pibor. 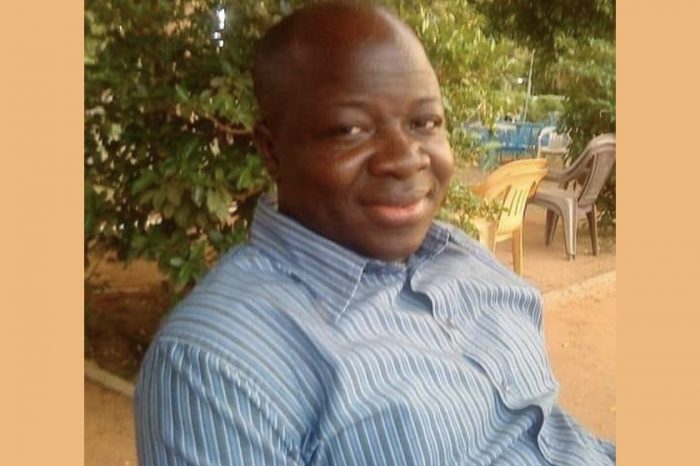 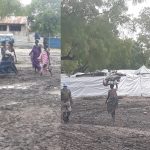