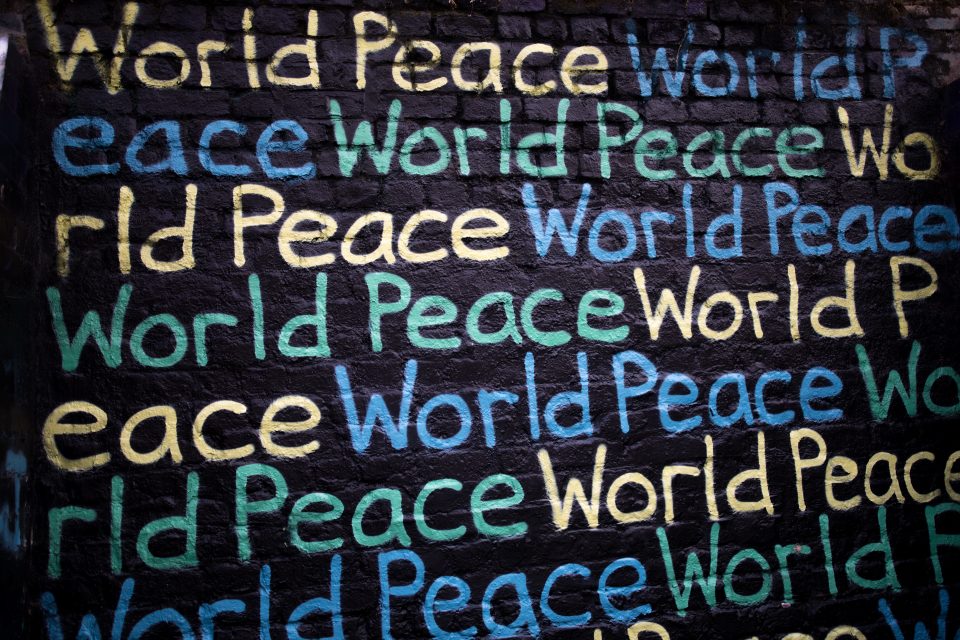 The Peace talks that has been suspended since last year is scheduled to commence Monday 8th to 12th of March, so it will last for five days. A delegation representing the Revitalized Transitional Government of National Unity (RTGoNU) is expected to be in Kenya.

It will be recalled that the talks that have been happening since last year in Rome were supposed to resume in January but they were postponed due to delayed response from the Kenyan government.

The talks did not kick off as none of the members to the peace talks groups travelled as some of them were reported to have contracted COVID-19.

The Rome-based Sant’Egidio Community, which facilitates the talk, announced that the talks will be held in Italy in February.

South Sudan’s government and a faction of holdout opposition groups will resume the Peace talks in Kenya next week.

Dr. Barnaba Marial Benjamin, a spokesman for the government delegation to the peace talks, confirmed to a local radio station on Friday that the talks with a faction of the opposition alliance led by General Paul Malong and Pagan Amum will resume on March 8, 2021.

“We have the agenda for the new round of talks. Paul Malong and Pagan Amum said we should discuss the root causes of the conflict, so we will listen to them. The talks will take place from the 8th to the 12th of March,” said Dr. Barnaba Marial.

According to Marial, a presidential envoy, the talks will discuss the roots of conflict.

“We will also discuss the root cause of the conflict with the other faction led by General Thomas Cirillo after our meeting with the group led by Gen. Malong and Pagan,” Dr. Marial said.

Malong’s SSUF group spokesperson, Nyamach Nyang Chuol confirmed that the talks with the transitional government will resume in Kenya on March 8. 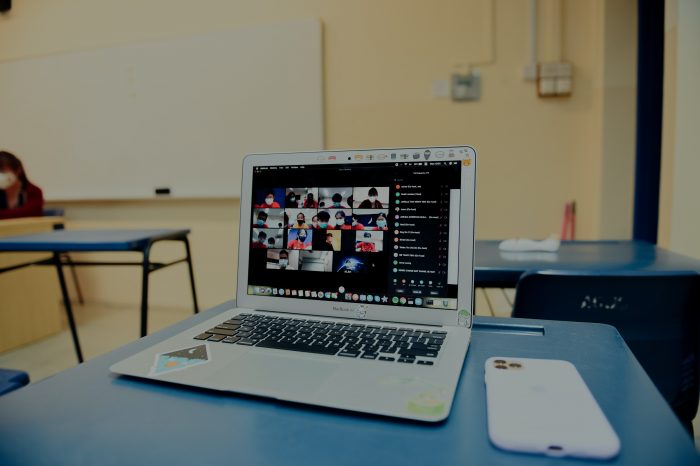 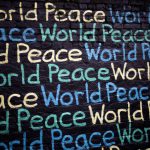