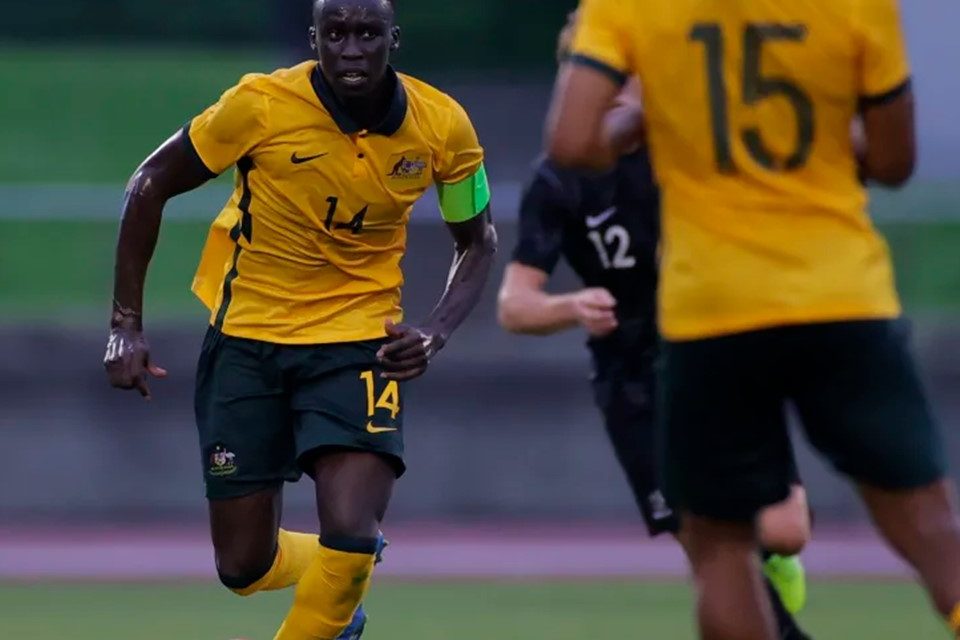 “It’s been a long time since the men’s team qualified for the Olympics, so it’s good to be back,” Deng exclusively told Tokyo2020. “We wouldn’t want to be in a different place or anywhere else.” Deng was a key player for the Olyroos as they strived to qualify for the Olympic Games Tokyo 2020 and said it was a massive achievement for the side to make it to the Olympics.

One of those things to be proud of is the fact that Deng has been named as Australia’s captain for the Olympic Games Tokyo 2020. “It is a massive honour and a privilege to wear the armband and the green-and-gold shirt,” said the former Melbourne Victory player. “As a kid watching the Socceroos… it’s something that you dream of. And now I’m getting that opportunity, it’s something that I know I can be proud of.

“And, you know, the sky’s the limit. You know that shows you have to believe in yourself, and as long as you work hard, anything is possible.” Deng said the team has big expectations heading into the competition and could surpass the Olyroos’ best performance in the Olympics. This was at Barcelona 1992, where they reached the semi-finals before losing 6-1 to Poland at the Camp Nou.

In fact, he thinks that the best way his side to repay coach and Seoul 1988 Olympian Graham Arnold is to not only get out of the group, but to also “push for the gold medal”. This is because the team are in a “good place” following a good pre-Olympics training camp, and they are primed and ready to make an impact.

“You know, it’s like a family environment,” said Deng. “Everyone’s in a really good place, and we’re excited about the games.”

Australia begin their Olympic campaign on 22 July in what is arguably the toughest group in the competition – Group C – against Argentina. They then face Spain and Egypt.

Facing these heavyweight opponents should not phase the Olyroos, especially the younger players. In fact, it could be the making of them. “When you get to these major tournaments, you’re going to face tough opponents and you’re going to play the best players,” he added. “And I think that’s the best way to test yourself and to push yourself to get to that next level.

“We have a few [players] that could potentially play in the next Olympics as well. It’s about enjoying this moment and also taking it both hands.” However, things could have been very different for Deng, who is currently playing for Urawa Red Diamonds in Japan.

Born in Nairobi, Kenya, Deng was just six years old when his family fled the Sudanese conflict and were granted refugee status in Australia. As he, along with his four older siblings and their mother, began a new life in Australia, Deng’s father remained in Kenya as a doctor with a charity. The full family never reunited.

As a young child in Africa, Deng played football with his siblings as a bit of fun. But things changed when, in Australia, he joined Adelaide Blue Eagles Football Club. “My junior career was basically in Adelaide. My first club there was Adelaide Blue Eagles, and then I went through to Melbourne. That’s when I played at Polonia for two seasons and eventually made my move to Green Gully. I had a pleasant experience there. I really enjoyed it.

While he was at Green Gully, Deng was noticed by Melbourne Victory. “I was in and out training then and eventually I got off a two-year deal. It was a proud moment then, too.

“That’s the crazy thing,” added the 24-year-old defender, “when you when you think back on everything and you wind the clock back, There’re many things that have happened in my career that I wouldn’t think would have happened. And those are the things that I’m grateful for.”

The key thing that has come of Deng’s career is his sense of community–he is of South Sudanese heritage – and his status as a role model. “I’m representing my community and there’re many children that probably look to me as a kind of role model. “And I think, maybe, they aspire to do the same and follow the same footsteps as me.

“So, being South Sudanese background and also an Australian, it gives these kids a sense of hope that they can achieve the same dream as well.” 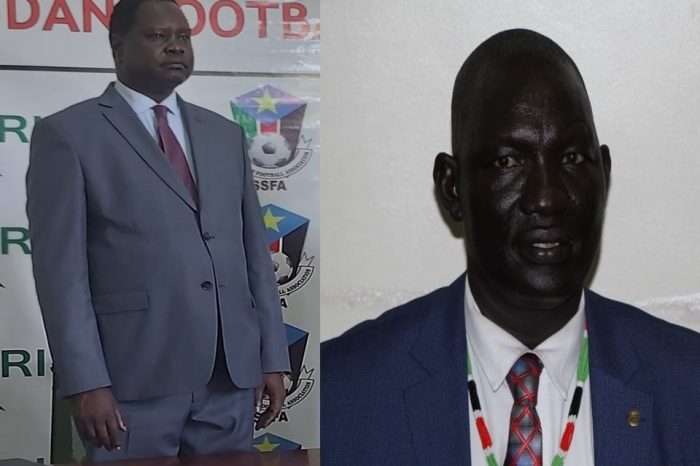 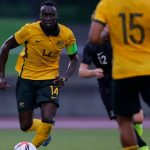