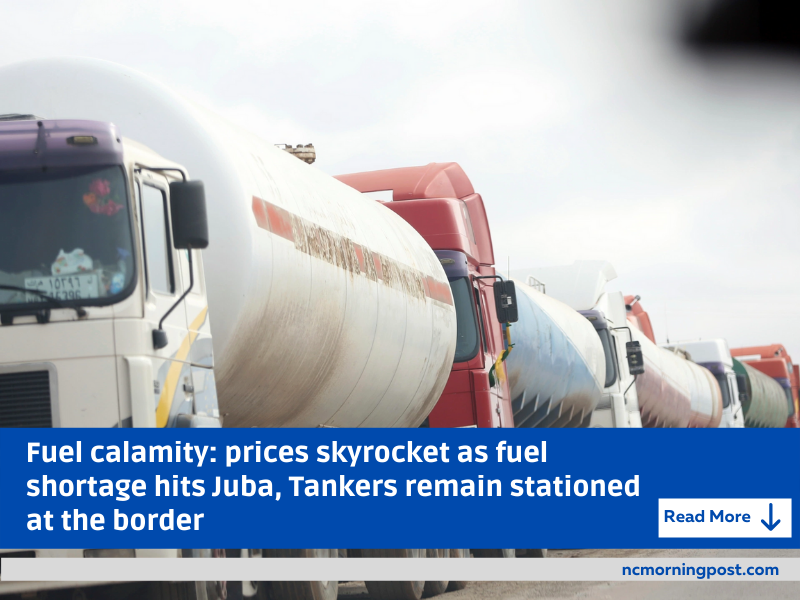 The fuel shortage has led to the astronomical rise in fuel prices in South Sudan’s capital, Juba as tankers remained parked at the Nimule border.

Sharp demand in fuel consumption has forced petrol stations in the capital to increase prices as they stutter to cope with the high demand.

On Saturday, a litre of petrol price fluctuated 500- 600 SSP in most petrol stations.

By Sunday morning, most stations had ran out of fuel supply.

Consumers are left with the black market where prices stand at 1,000 SSP- a fee that many are not affording in the long run.

Approaching a number of vehicle owners on the newly developing fuel crisis, NCMP noticed with the great concern the bitterness among the consumers.

“This is getting out of hand. I’ve just parked my car because I can’t even access a petrol station”, said James, a football trainee at the University of Juba.

“Today’s been awful. Prices are unbecoming. I may not drive my car tomorrow if nothing happens to save us”, demoaned Lomoro Alex, a car owner who queued at Hass Petrol station.

Analysts fear that Juba could be completely out of fuel by Monday if no situation changes over the weekend.

Fuel tankers remain parked at Nimule border as truck drivers continue with their strikes over insecurity concerns along Juba-Nimule highway.

The drivers demand the Government to guarantee their safety by giving them escorts as they cruise to Juba.

A joint press release was made on Friday evening between South Sudan’s Deputy Minister of Foreign Affairs, Hon. Deng Dau and two Ambassadors of Uganda and Kenya regarding the striking drivers.

The three parties had agreed that truck drivers would Begin their journeys to Juba as soon as possible after they came to an agreement over the escort of the drivers.

Truck drivers continue to demand that they should be escorted by the UPDF inside South Sudanese territory instead of SSPDF- an issue that’s become a point of contention between the parties.

Last week, Kenya advised their drivers to stop at Elegu border after killing its two nationals en route to Juba.

The Ugandan drivers followed suit also, laying down their tools as they press the Government to provide security for their lives and property along the ever-insecure highways.

This past week, the government pulled out of Rome Peace talks with SSOMA, as the two parties accuse each other of responsibility over Highway attacks. 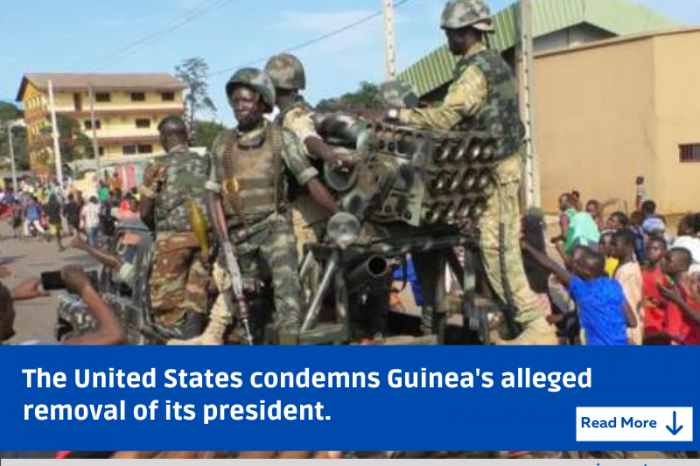 The United States condemns Guinea's alleged removal of its president. 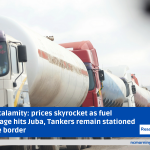