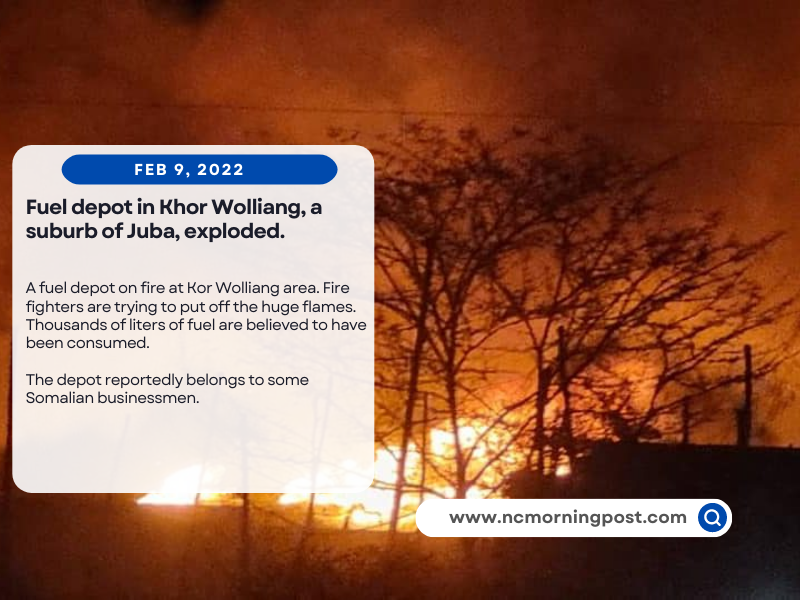 According to an eyewitness, no one was killed in the explosion at the Sebele Somali-owned fuel depot on the Jebel Market-Kajokeji road.

According to Moga James, a resident of Khor-Wolliang, the artillery-like explosion rocked the whole area, triggering a momentary rush before devouring the depot.

According to Mr. James, those at the depot fled immediately after the explosion.

UNMISS and government firefighters arrived on the scene minutes after the fire started raging on the premises to extinguish it.

“Two UN and two government Fire Brigade vehicles arrived – all four vehicles intervened.” “There were damages, but there were no people,” James explained.

The extent of the damage and the cause of the fire is yet unknown. 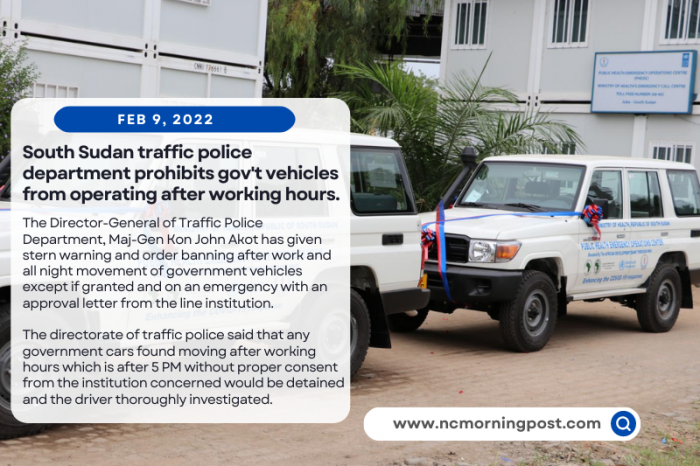 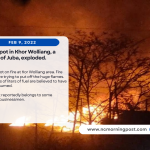