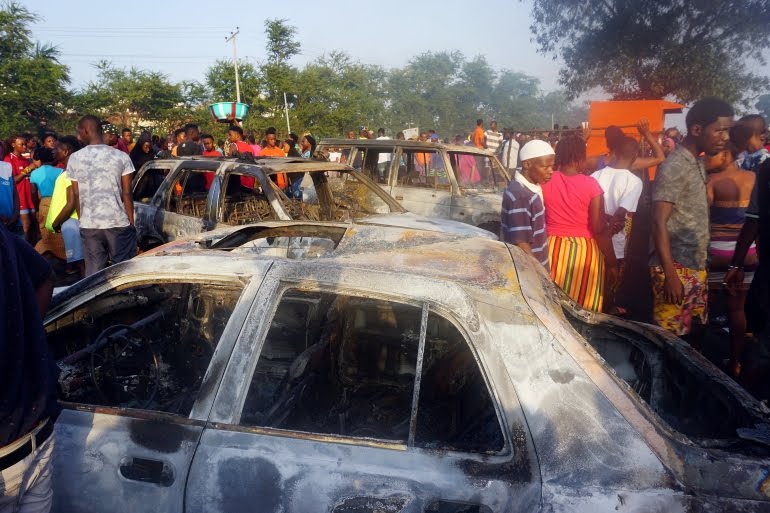 At least 94 people were killed and 92 others injured in a fuel tanker blast in Sierra Leone’s capital Freetown on Friday, according to the city’s mayor.

“94 confirmed dead at Connaught Mortuary. Potentially 4 corpses are still at scene of explosion. May their souls Rest In Peace,” Freetown Mayor Yvonne Aki-Sawyerr wrote on Facebook.

Some news agencies have reported a higher toll citing sources from hospital and district officials.

The blast happened after a fuel tanker collided with another truck late Friday in the eastern part of the city.

The majority of the victims were street vendors and motorcyclists, many of whom were caught in the blaze while trying to retrieve fuel, according to volunteer worker Jusu Jacka Yorma who was at the scene.

On Saturday morning, fuel still appeared to be leaking from the wrecked tanker as police and soldiers tried to clear large crowds of onlookers from the street, a Reuters report said.

Following the blast, Sierra Leonean President Julius Maada Bio tweeted that he was deeply disturbed by the tragic incident and the horrendous loss of life.

“My profound sympathies with families who have lost loved ones and those who have been maimed as a result,” he wrote on Twitter. “My Government will do everything to support affected families.” 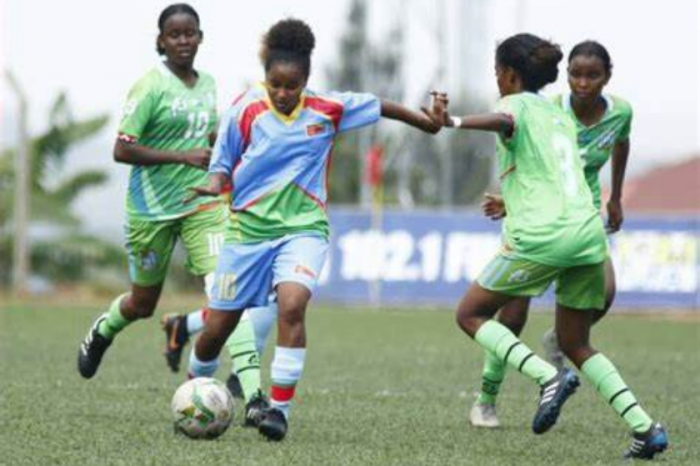 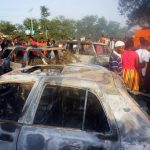