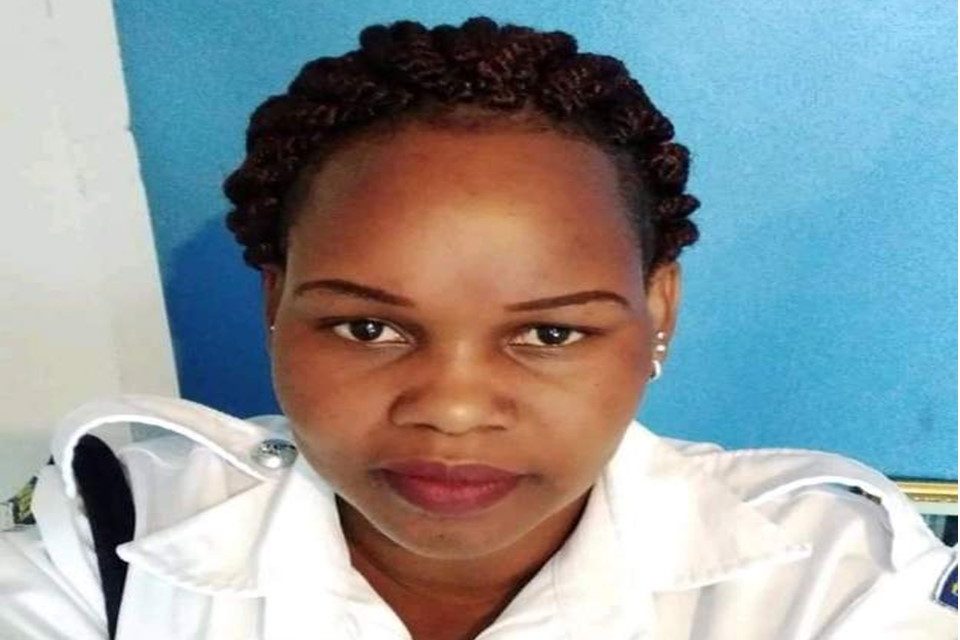 A fugitive Kenyan policewoman who was accused of shooting dead two men has been found dead at her parents’ home. A regional administrator, George Natembeya, said Caroline Kangogo had gone to her parent’s home in Elgeyo Marakwet county in the Rift Valley region and shot herself.

This ends the weeks of search by a multi-agency team that described her as an “armed and dangerous sharp shooter”. She was wanted for the murder of two men two days apart in Nakuru and Kiambu areas.

One of the deceased men was her colleague while the other was reportedly involved in a love triangle with her. The body of the fugitive police officer was found at her parents’ home on Friday morning in Elgeyo Marakwet, west of the country.

Her parents had one week ago appealed to her through media outlets to surrender to the police. Kangogo had worked with the crime office at Nakuru police station, then was later assigned to the law courts.

She was described as a well-trained and experienced officer. 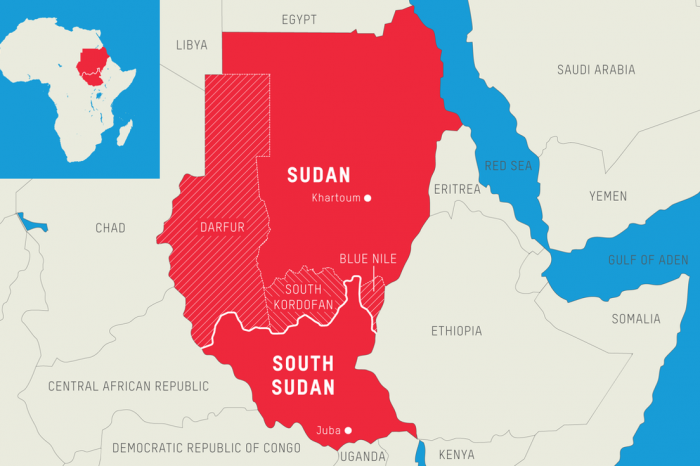 “A stable South Sudan will mean a stable Sudan.” -Hemeti 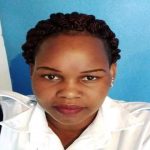