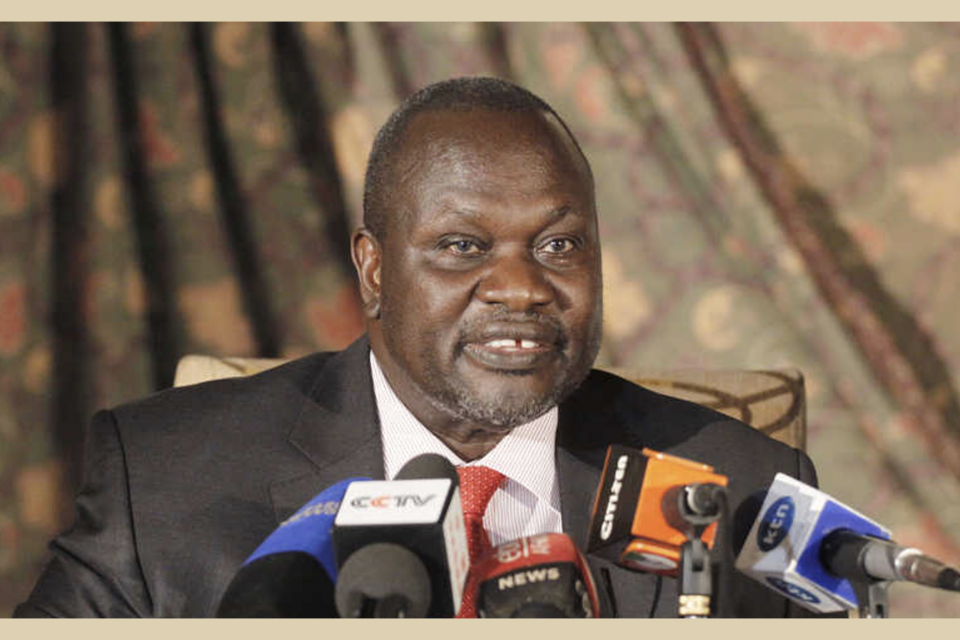 In a presidential meeting convened today 02/2/2021 by President Kiir, and attended by the other four vice Presidents, the dignitaries agreed that Dr. Riek Machar would take a cross-country tour to areas still under the command of the SPLM/IO in a show of existence of the Revitalized Government of National Unity that controls all areas countrywide.

“The FVP Riek Machar, along with other Vice Presidents and ministers, shall undertake a tour of different areas of the country to disseminate R-ARCIS,” said the statement

“This measure should help address some recurrent problems associated with the freedom of access to and movement within, areas still under the command of the SPLM/IO by entrenching the reality that the R-TGONU is a single unified Government, having undivided jurisdiction over the entire territory of South Sudan”, the statement added.

The Minister in the Office of President, Hon. Nhial Deng Nhial in the statement also revealed that the parties agreed to submit in their nominees for the state governments such that they’re appointed within the course of the week.

The statement released also revealed the plans by the signatories to the R-ARCIS to speed up graduation of the unified forces in the next few months, albeit with lack of equipment for their graduation.

Unification of forces is a very crucial factor in the long-term future of the country regarding sustainable peace. Last week, there were reports from Eastern Equatoria that the female soldiers in the cantonment areas lacked basic requirements such as sanitary pads, soap and food to eat.

The international community has urged the parties to speed up graduation of the forces such that the agreement moves to the next stage.

There have been vocal calls from the IO camp and other activists for Mr. Machar to move freely in the country, citing that the FVP was “technically under house arrest” as he couldn’t move. This tour will surely put those whispers to bed, at least for now. 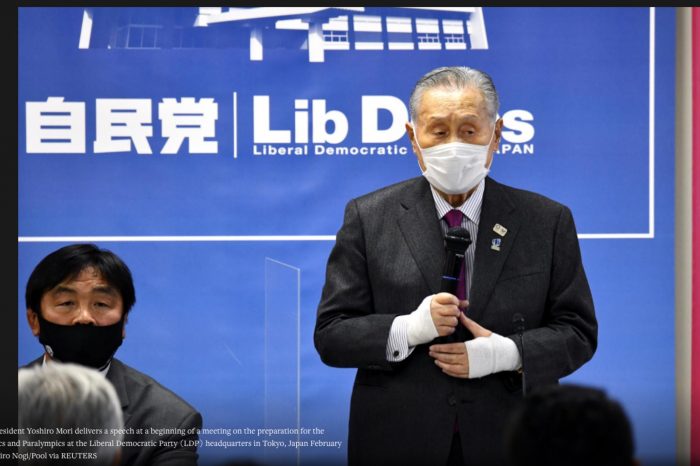 Olympics-Games will go ahead regardless of the pandemic situation: Tokyo 2020 president 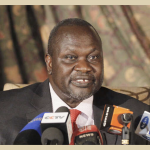