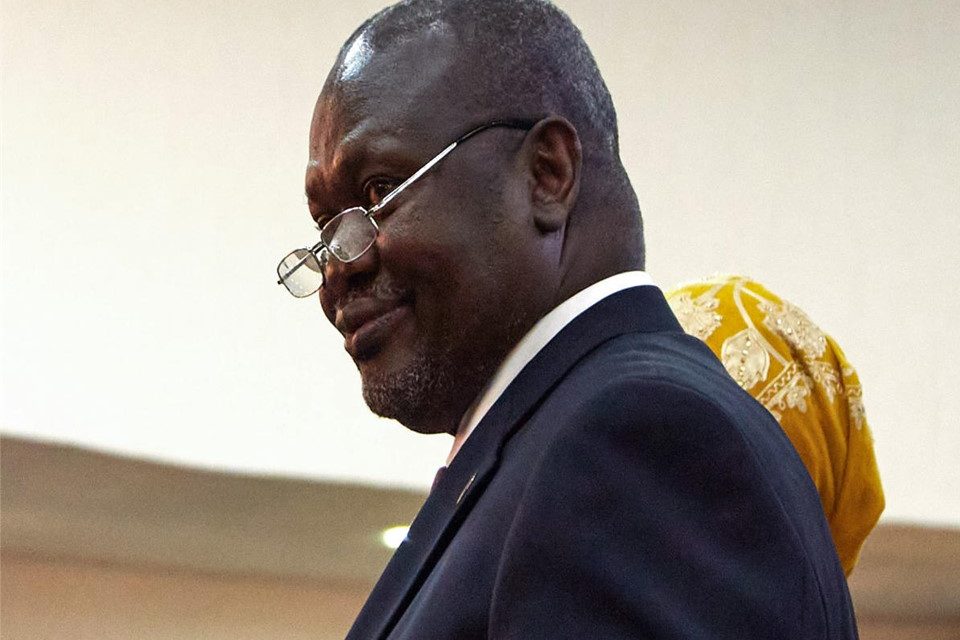 Allies of South Sudan’s First Vice President Riek Machar have rejected reports that he had been ousted as SPLM-IO leader.

On Wednesday, a group of senior generals in the Sudan People’s Liberation Movement-In Opposition (SPLM-IO) announced Dr Machar’s dismissal as group commander, accusing him of abandoning the movement’s vision.

However, James Oryema, a senior SPLM-IO official and Dr Machar’s ally, described the move as “extreme” and warned that it could jeopardize the peace dividends by splintering the group.

“It will have no effect on the structure of the government of national unity,” he said, referring to Dr Machar’s position as First Vice President in a unity government formed last year to bring an end to the war between his group, other factions, and President Salva Kiir’s government. 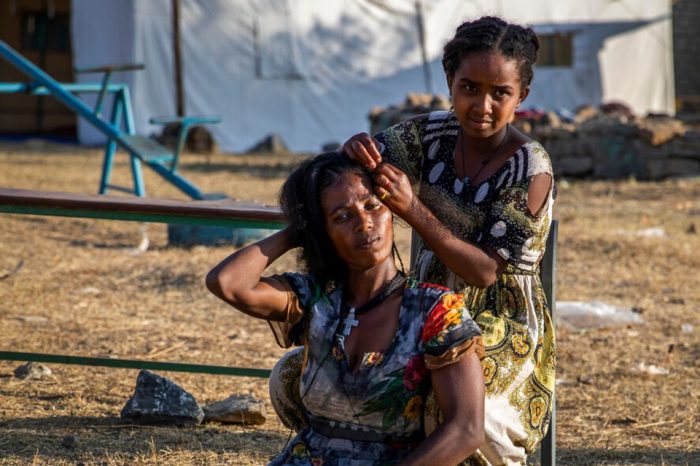 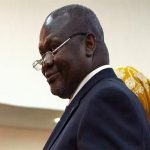