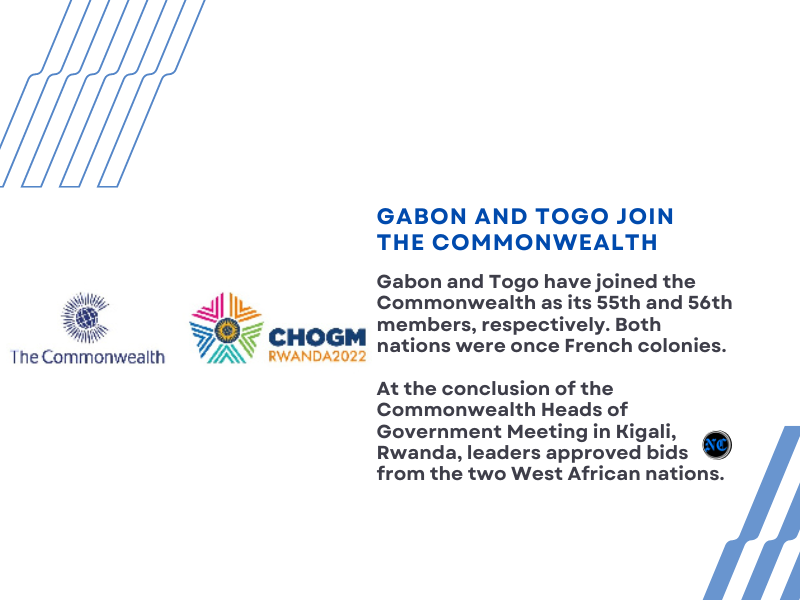 As the 55th and 56th members of the Commonwealth, Gabon, and Togo are now members. Both nations were once French colonies.

Two West African nations submitted bids after the Commonwealth Heads of Government Meeting in Kigali, Rwanda. It comes after official indications of interest from Gabon and Togo, as well as dialogue with member nations.

Rwanda was the Commonwealth’s most recent member, joining in 2009. According to Commonwealth Secretary-General Patricia Scotland, QC, “The Commonwealth has grown from eight states in 1949 to 56 now.”

Beyond the extent of our history, our ongoing expansion demonstrates the benefits of Commonwealth membership and the strength of our organization. “I am delighted to see these thriving nations join the Commonwealth family and commit to the principles and aspirations of our Charter.”

Gabon is a two-million-person republic bordered by Cameroon (also a Commonwealth member), Equatorial Guinea, and the Republic of Congo.

Togo has borders with Ghana, a Commonwealth member, as well as Benin and Burkina Faso. It is home to around 7.8 million people.

Due to the fact that both countries gained independence from France in the 1960s, neither nation has a long relationship with the Commonwealth.

As a part of the Commonwealth membership qualifications, an applicant nation must, among other things, demonstrate commitment to democracy and democratic processes, including fair and free elections and representative legislatures; the rule of law and judicial independence; effective administration, including well-trained public servants and transparent public accounting; and protection of human rights, freedom of speech, and equality of opportunity. 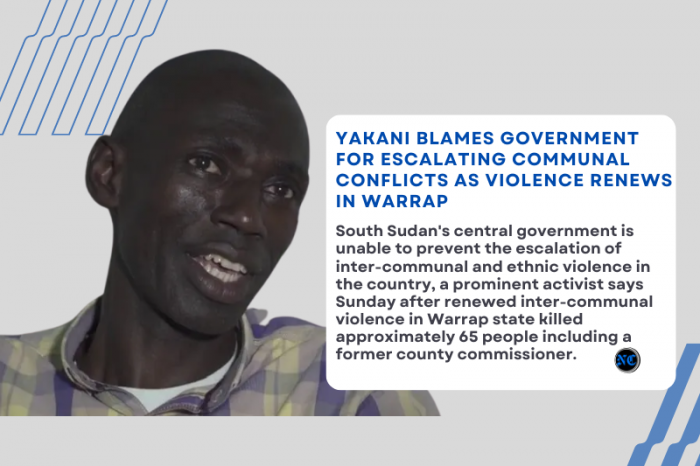 Yakani accuses the government of rising community disputes in Warrap. 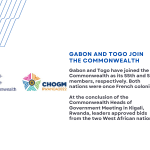