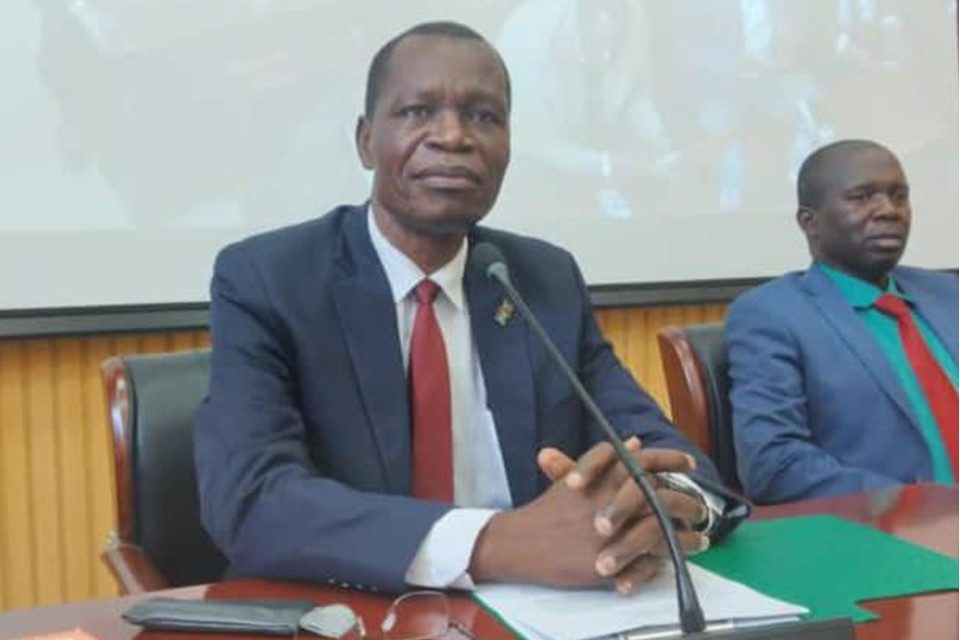 Bakosoro’s alliance with SPLM and possibly declaration is likely a strategy for the next elections, as Bakosoro’s influence would rejuvenate and rally the people of WES behind the SPLM.

SPLM believes Bakosoro is an asset to break and limit SPLA-IO influence in WES and he might be the next running mate for SPLM presidential candidate in the next elections.

Bakosoro influence is believed to contain and overlap SPLM-IO influence in WES. Since SPLM lost popularity in WES and needs strong influential leadership to make the party more active again in the state.

Many analysts also see his move has been tactful, and he was described as getting the timing right. SPLM house can’t accommodate people since 2013. A portion of MPs and his cake from the SPLM tray is visible now which was not the case 8yrs ago.

Bakasoro who is a minister for public service in the reconstituted unity government representing South Sudan Opposition Alliance (SSOA) left the ruling party after fallout during the 2010 elections.

“Several people might not imagine that I can take such a decision to return to the SPLM because of the humiliation and intimidations I had gone through, but I had to for the sake of history, the party and the country,” Bakosoro he told the press during his declaration.

“This decision is to bring us all onboard of the SPLM in order to effect positive change within the party,” he added.

A member of Oppositions Parties and a Leader of the United South Sudan Party (USSP) reacting to this development said Bakasoro’s bold decision is a welcome development.

Paulino Lukudu Obede described Bakasoro as the lost son in the Bible who later goes back to where he came from (his father’s home. He said in his remark that Bangasi was a lost son for 11 years after he thinks he can standalone but he was mistaken.

Bakasoro is an intellectual whom we still need in Oppositions but SPLM needs him more than us now., Lukudu broached. He believes Bakasoro’s decision will change the face of politicking to a politics of ideas this time around. 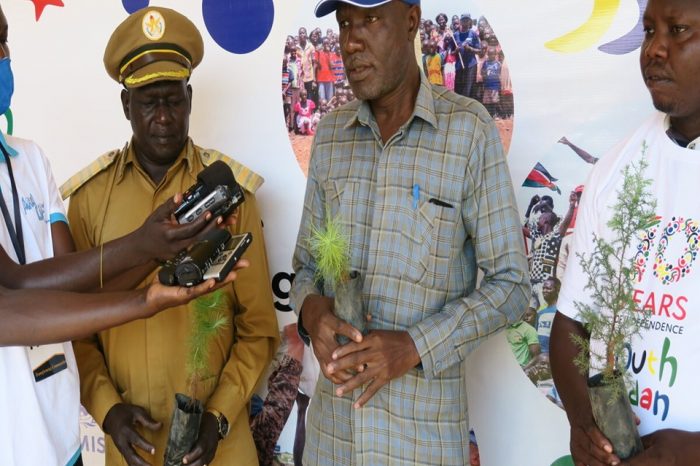 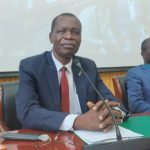