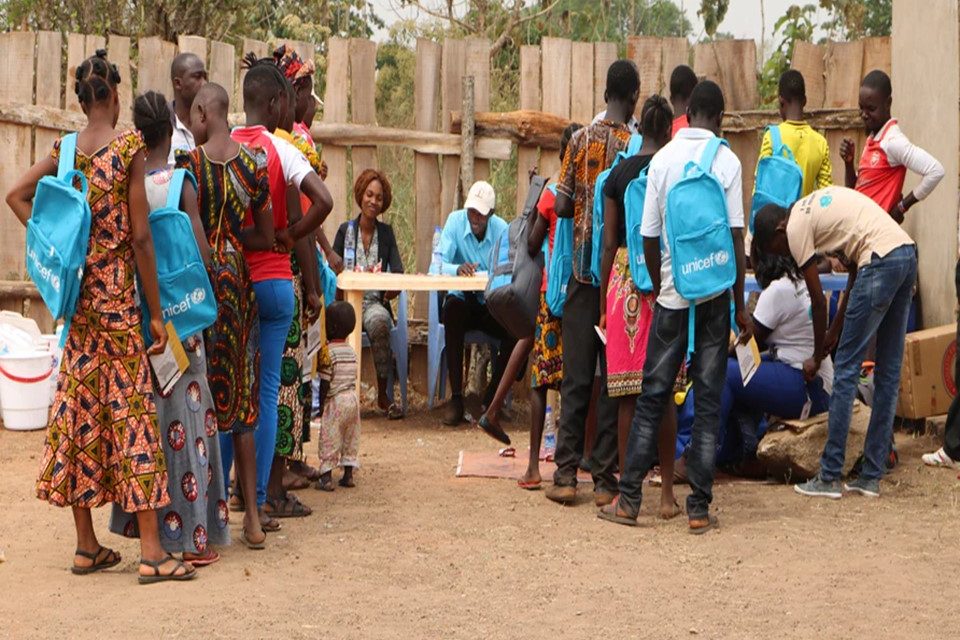 As South Sudan marks 10 years of independence, many remain displeased with the performance of the ruling Sudan People’s Liberation Movement (SPLM) in providing essential services like roads, schools and health care across the country.

SPLM founder John Garang called these services “taking towns to the people,” saying they were critical for living and development. But South Sudan’s turmoil since independence has hindered the achievement of that goal.

University of Juba political science professor Jacob Chol says in 2011, the SPLM was supposed to unite the people and bring services closer to them, but when war broke out in 2013 and again in 2016, the country lost valuable resources.

Chol says that now, as the 10th anniversary approaches, the SPLM party should reflect on its original vision and start planning for a better South Sudan.

“Ten years down the road, I have not really seen the SPLM vision of taking towns to the villages reach my village,” Gordon explained in a VOA’s South Sudan in Focus report seen by NCMP. “This is because so much of the national budget has gone into security, (and) less into service delivery. There is so much conflict that has been experienced within the 10 years, and this has led to displacement, destruction and killing of innocent civilians.”

Sam Alonga, who lives in Maqwi County, in Eastern Equatoria state, said the lack of decent roads in his area recently caused a tragedy.

“A woman was brought from Owiny Ki Bul Primary Health Center under labor,” he says, “and the woman died on the way” because of the arduous journey.

Economic analyst Augustino Ting Mayai, with the Juba-based Sudd Institute, says another reason for a dearth of infrastructure development is the SPLM’s lack of comprehensive planning.

“The SPLM first needs to take control of the government, particularly the policy of the government by developing a strategy on how the government delivers services to the people,” Mayai told VOA. “This means the SPLM needs to have a plan having an institution that deals with its development agenda. As we speak it is the ministry of finance that does planning but that planning is only economic planning, and it does not provide activities related to development planning. You can have all the money in the world but (without development planning) services will not be delivered.”

Deng Mading, acting SPLM information secretary and party spokesperson, acknowledges the party has not fulfilled its visions of development.

Mading traces that to South Sudan’s years of conflict and postwar struggle to reconstruct in the face of continued insurgency.

“We have not yet recovered from the war itself,” he told VOA. “You can see we have so many IDPs, people who have gone to refugee camps, we have rebel groups still outside [the 2018 peace deal]. Some of them signed and then they ran again, so you can see the whole vision of the SPLM in the government as a ruling party has become only (one) of how to implement peace and how to make people in the (SPLM) leadership …to see how you can accommodate them.”

After Salva Kiir was appointed president of then-southern Sudan, Mading said the SPLM began working on development projects, but the party’s attention was diverted to implementing the referendum that led to South Sudan’s independence.

Mading insists the SPLM has embarked on projects like building schools and roads, including roads that link Juba to Bahr el Ghazal and Bor, but he says the government’s priority is to implement the revitalized peace agreement and encourage the return of South Sudanese refugees. Once those tasks are completed, he says, the party will focus on providing basic services to the people.

In some places, the nation and its ruling SPLM have made progress furthering Garang’s vision. Lakes State resident Magot Machot says life now is much better than it was before independence.

“We have some areas that the government really has delivered services to the people of South Sudan,” Manchot says. “Now, if you go across South Sudan or the areas where I am, there are schools, which is the positive part of the SPLM implementation, so the next is the health care centers. If you check, people in many areas have access to medication compared to the last time of the struggle.”

But in the meantime, the road of “towns to the people” remains long in many places — and unpaved. 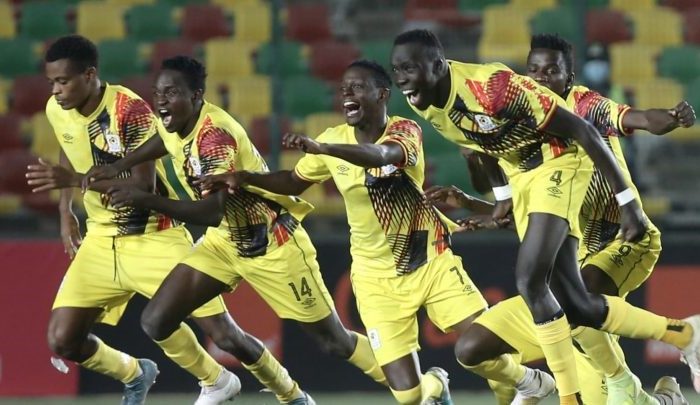 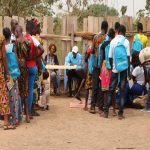