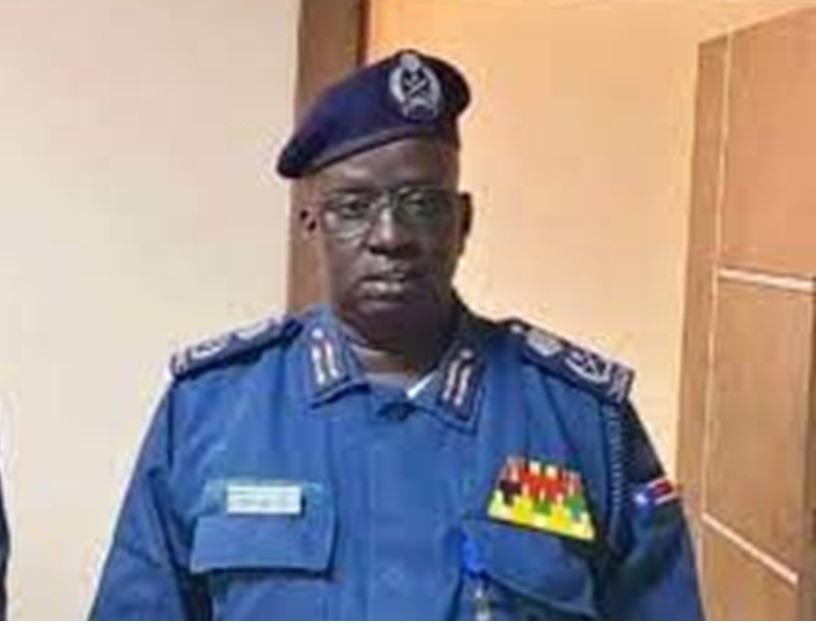 Three months have been granted to foreign nationals from neighboring Uganda and Eritrea to legalize their presence in South Sudan.

Lt. Gen. Atem Marol Biar, Director General for Civil Registry, National, Passport, and Immigration, revealed the proposal Tuesday in Juba, after a protest by a group of Ugandans about how their visa renewal was handled by immigration officials.

According to Biar, many Ugandans and Eritreans live in the nation illegally. “A large number of foreigners are living here without documents, over 90% of them, mostly from Eritrea and Uganda,” Biar told a news conference.

“We agree to grant them a one-month temporary stay visa on the condition that they return to their embassies to complete their paperwork,” he said.

Several Ugandan merchants stormed their embassy in Juba this week, asking that visa costs not be increased. They claimed that immigration authorities demanded $100 for a one-month visa.

Biar disputed the allegations, stating that every foreign visitor is charged $50 for three months unless there is an overstay penalty.

“When a visitor’s visa expires, they conceal their passports and remain unregistered,” Biar said.

“Individuals making noise and demonstrating are those who lack legal papers and want for their embassy to interfere, allowing them to remain in South Sudan without legal documentation,” he said.

“No one should be without legal papers in any nation. During our covert search for foreigners residing in Juba, we discovered that there are individuals who have been in the city for seven years without legal documents.” 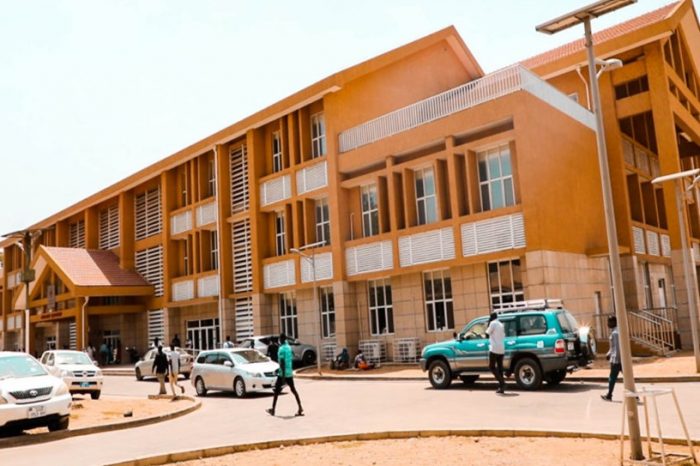 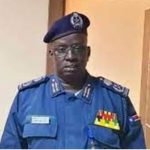