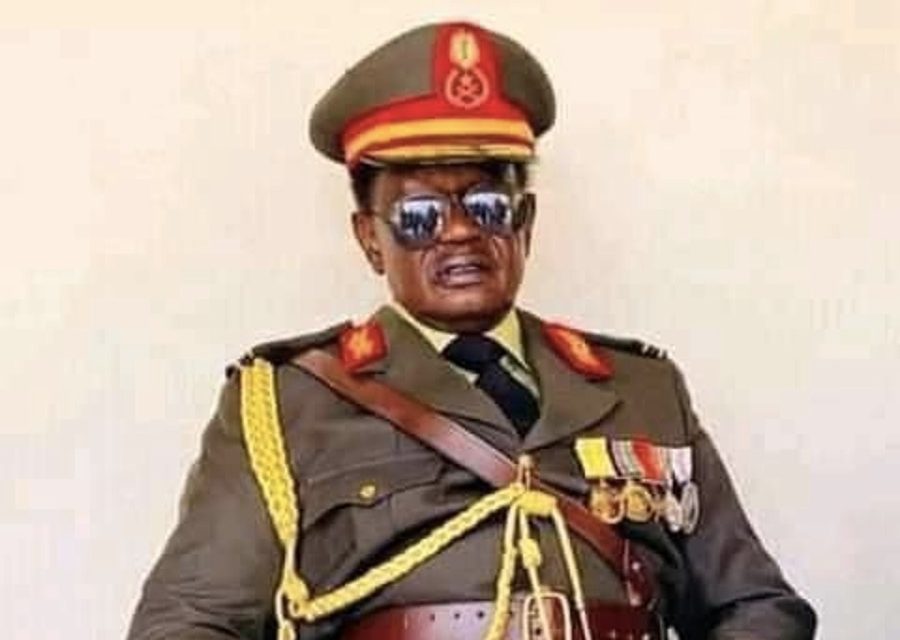 According to an eyewitness, for those who are conversant with Warrap, the spear master and his group hailed from Nyang Akoy Majok in Pagol Payam of Tonj North, Aleu’s own county.

The old man (spearmaster) performed rituals and led the 6 young men heading for cattle raiding in Unity State. Aleu himself had visited this area a few weeks ago and gave staunch warning that he would deal ruthlessly with the peace spoilers.

When the old man and his squad were intercepted, they were arrested and Aleu executed them through a firing squad yesterday. The situation remains fluid now with some members of Nyang Community mobilizing to go and revenge in Aleu’s village of Lou Noi (Lon Noi).

Aleu has declared that anyone who goes on to revenge is directly fighting the government and has, subsequently, deployed military in his area.

It is unconventional for a governor to fire squad civilians as much as they’re suspected cattle raiders. They should have been brought before the court of law to serve their sentences. An observer broached.

Some say the best thing Gen. Aleu could have done is apprehending the men accused of the offence, if they can’t be detained in Tonj, then he can as well transport them to Juba prison.

Now there is possibility of this singular incident getting out of hand and more blood can be spilled in the process.. 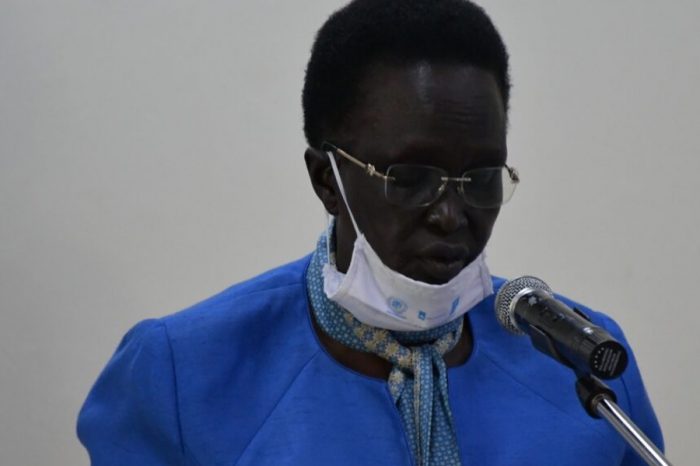 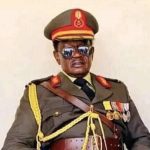