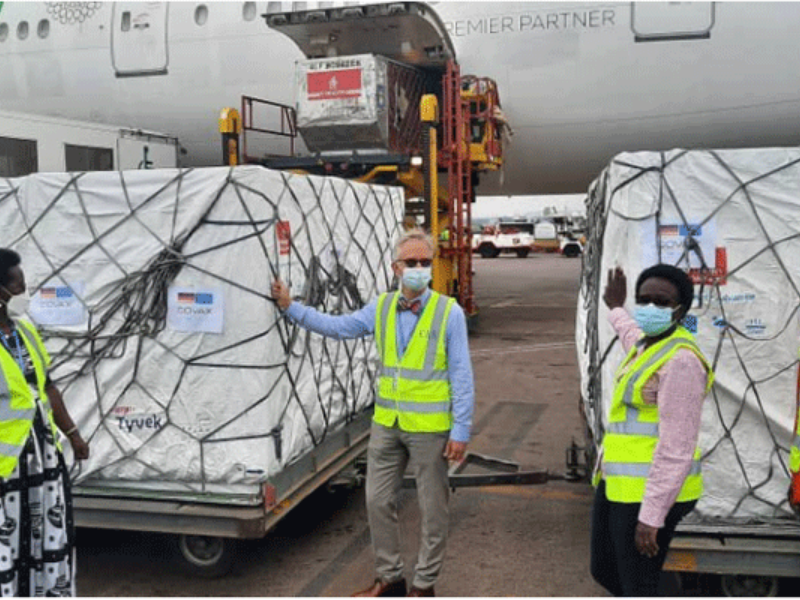 Dr. Jane Ruth Aceng, Minister of Health, received 3,050,400 doses of the J&J vaccine supplied by the German government on Saturday through the COVAX facility under the dosage sharing agreement.

The vaccinations were handed over by Germany’s Ambassador to Uganda, Matthias Schauer Botschafter, who also said that an additional 2.4 million doses of the same vaccine will arrive on December 9, 2021.

“I’m thrilled to be here this afternoon for Germany’s first vaccination contribution to Uganda. Germany has been highly active inside the Covax facility, with more than 2.2 billion EUROs, we are the second biggest contributor to COVAX overall, and we are now aiming to donate 175 million doses to underdeveloped nations worldwide…. I can only beg you to utilize vaccine wisely “He said.

According to him, around 70% of Germany’s population has already been immunized.
“And that isn’t good enough since our numbers (of illnesses) are skyrocketing due to the 30% of people who aren’t vaccinated and are becoming affected. Our government is now seriously contemplating making it a legal requirement to be vaccinated if there are no medical grounds not to “He said.

Ms Aceng said that the J&J vaccines, which are part of the 17 consignments of vaccines received by Uganda so far, will be used in hard-to-reach locations during the current campaign of accelerated regional mass immunization.

Ms Aceng said the J&J vaccinations that Uganda has received would be used to cover first-dose customers who have previously not been immunized with any other vaccine.

Uganda has received a total of 17,750,590 doses of Covid-19 vaccinations to assist the widespread Covid-19 immunization effort.

According to the ministry, 6,793,643 vaccination doses have been delivered throughout the country thus far.

“The expansion and structuring of the Covid-19 vaccine pipeline is a step forward in allowing us to vaccinate more Ugandans, which will gradually help us reduce the spread of Covid-19 as we open up the economy.

The Ministry of Health has planned large-scale Covid-19 programs throughout the nation, region by region, and we have covered four areas so far (Teso, Lango, Kigezi and Acholi).

Except in one of the locations, the reaction has been positive (Acholi). We plan to go to other areas like as Tooro, Bunyoro, West Nile, and Ankole “She said.

Ms Aceng said that they want to vaccinate 22 million individuals aged 18 and above as the nation prepares to reopen in January. 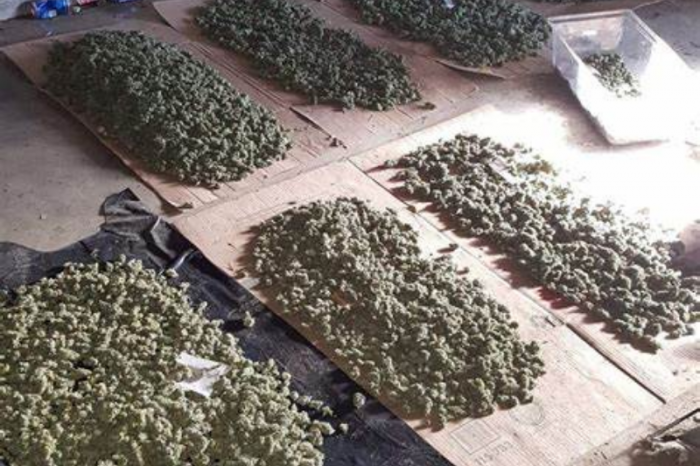 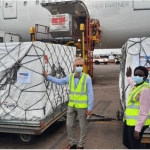