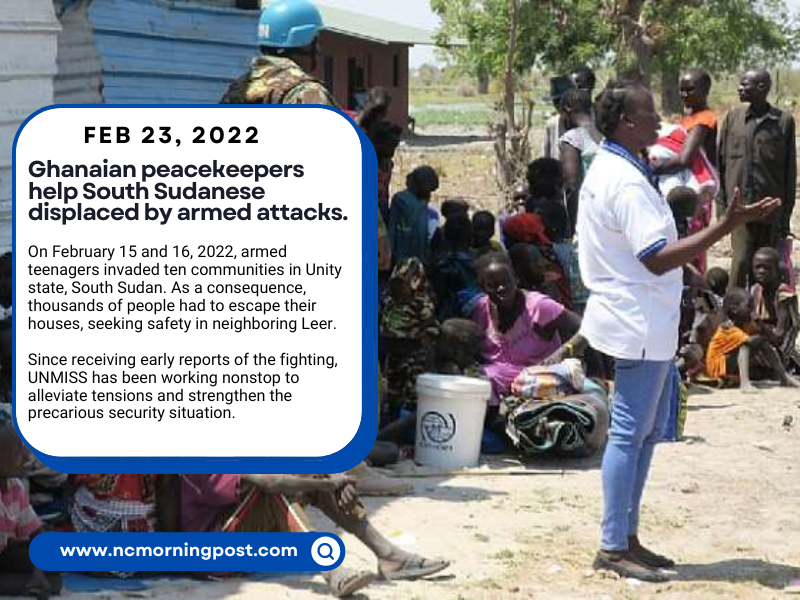 On February 15 and 16, 2022, armed teenagers invaded ten communities in Unity state, South Sudan. As a consequence, thousands of people had to escape their houses, seeking safety in neighboring Leer.

Since receiving early reports of the fighting, UNMISS has been working nonstop to alleviate tensions and strengthen the precarious security situation.

“When the conflict started, UNMISS forces from Ghana joined me as I sought out to all humanitarian partners,” says Stephen Taker Riak, Leer County Commissioner.

Peacekeepers have increased patrols and are interacting with communities to foster trust and tranquility.

In Leer, displaced people are flooding in, posing security challenges, says Major Frederick Gaffa, who is overseeing the Ghanaian soldiers on the ground.

We are giving temporary food and clean drinking water to the recently displaced,” says Major Gaffa.

This peacekeeper endeavor is very appreciated.

In Leer, the situation became severe when women and children started to arrive, says Paulino Kuch, Coordinator of the Relief and Rehabilitation Commission. “The newly displaced went four days without food or water. They now have safe water due to UNMISS peacekeepers.”

3,000 families are already hiding in Leer town, and more are arriving daily. The only ambulance stationed here belongs to Ghanaian troops.

But the situation remains severe and immediate humanitarian aid is required. 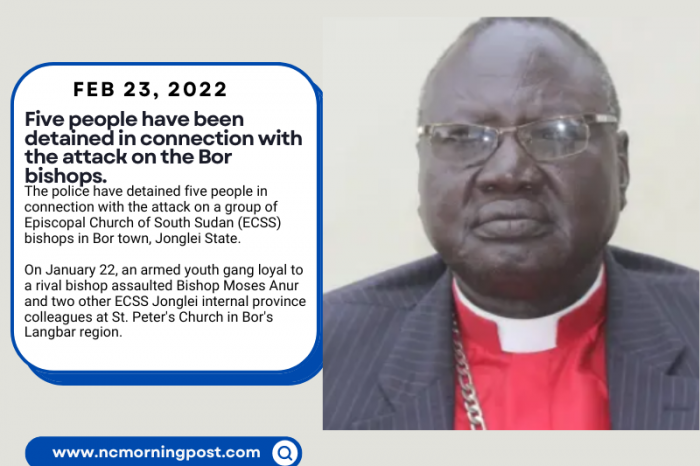 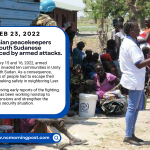