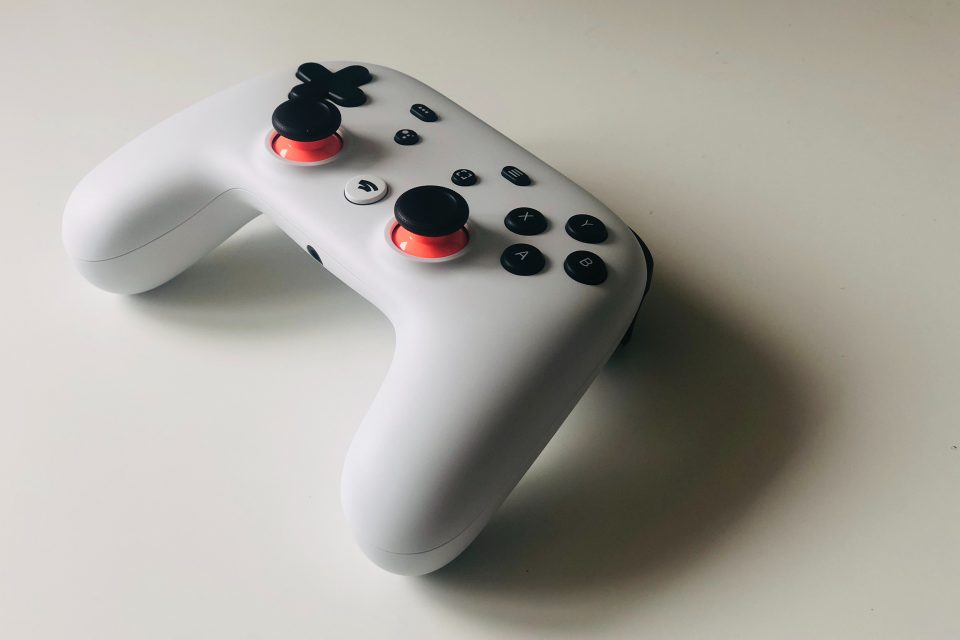 Google is no longer competing with PlayStation and the Xbox, announcing Monday that it’s shutting down the division of Stadia that was dedicated to making exclusive games.

“Given our focus on building on the proven technology of Stadia and deepening our business partnerships, we’ve decided that we will not be investing further in bringing exclusive content from our internal development team SG&E, beyond any near-term planned games,” Stadia vice president and general manager Phil Harrison said in a statement.

Now, rather than try to rival the video game industry’s big players, Stadia will partner with them. Harrison said the division will expand “our efforts to help game developers and publishers take advantage of our platform technology and deliver games directly to their players.” Stadia will continue to provide titles from other developers, but will no longer supplement them with its own slate of games as Google originally planned.

Stadia, which launched in November 2019, was an attempt from Alphabet Inc.’s Google to take on the video game console giants with a platform of its own. Unlike traditional consoles, Stadia allows users to play games on devices such as Android phones and Chromecast apps for TV, by funneling data directly from Google’s server clusters.

The goal, Google said when it announced the service, was to reach well beyond the audience of traditional gamers and especially penetrate markets such as China and India, where many people cannot easily afford or access a pricey PlayStation from Sony Corp. or Microsoft Corp.’s Xbox.

Gaming news site Kotaku earlier reported the reorganization, saying that about 150 people will lose their jobs as part of the plans, which include shutting offices in Montreal and Los Angeles, although Google will try to place them elsewhere. “We’re committed to working with this talented team to find new roles and support them,” Harrison said in the statement.

Most players found that Stadia performed well, but the pricing model led to confusion. Rather than package games in a subscription service like Netflix or Xbox Game Pass, Stadia required players to buy individual titles. At launch, users also had to pay for a $130 package to get started. By many accounts the service has underperformed as a result. One former employee said Stadia’s initial sales were well below expectations. Google’s long-term strategy had been to invest in studios to develop games that could only be played on Stadia.

As part of the restructuring, veteran executive Jade Raymond, formerly of Electronic Arts Inc. and Ubisoft Entertainment SA, is leaving Google, Harrison said in the statement. 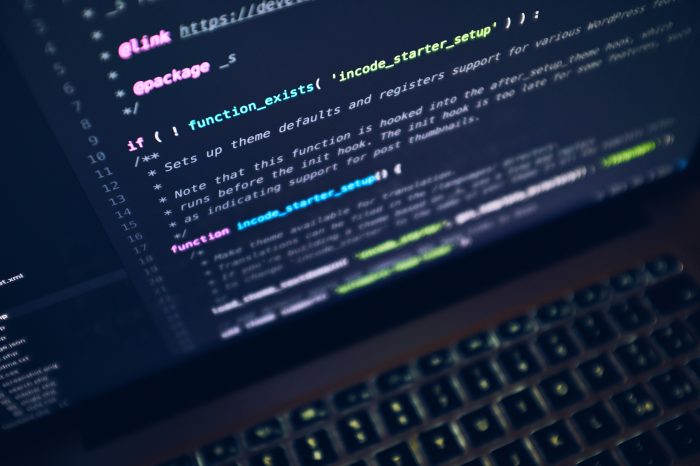 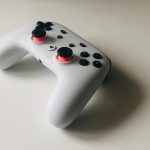