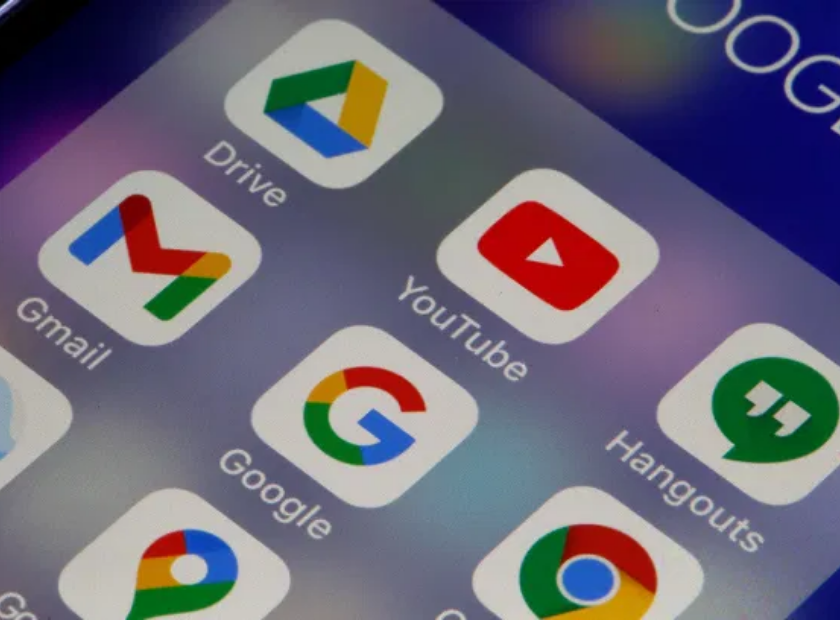 The search giant has confirmed that a handful of Android devices will lose access to Google Maps, YouTube, Gmail from September 27.

Unless they update their phones or swiftly buy a new mobile, millions of people across the globe will be locked out of the software.

The tech titan said it plans to block users from signing in with their Google Account on devices using Android 2.3.

The ageing version of Google’s operating system launched in December 2010.

Google said it’s withdrawing support for the platform “as part of our going efforts to keep our users safe”.

The California search giant regularly drops support for ageing versions of the Android software as it releases new ones.

That’s because older versions of operating systems are far more vulnerable to bugs and hackers.

The latest version of Android is Android 11, so 2.3 is miles behind the software running on most Android smartphones today.

Later this month, anyone using a device running the software will find that they’re unable to log in to their Google account.

They’ll receive a username and password error, even if they’ve plugged in the correct credentials.

Trying to add a Google Calendar or Gmail account to the settings menu of the device will result in the same error.

To continue using these apps, you’ll need to upgrade your smartphone to Android 3.0.

You can do that by heading to your device settings and tapping System > Advanced > System Update.

However, since not all devices running Android 2.3 are able to make the jump to the next version, some users will be locked out for good.

If you’re unable to upgrade your device, you can always work around the issue by logging into services like YouTube via your browser. 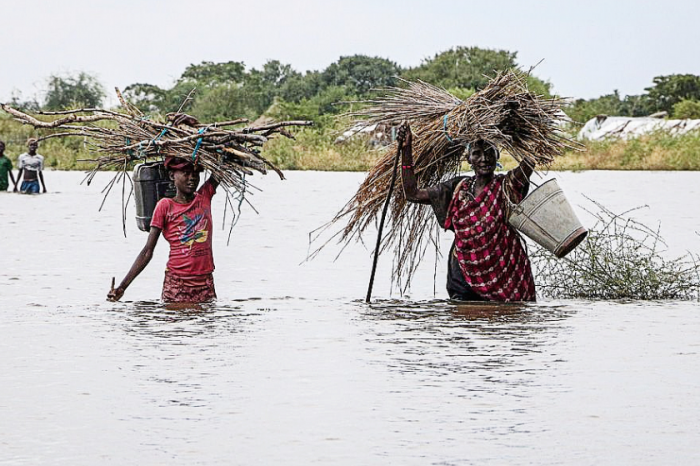 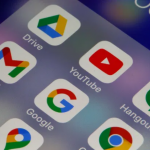