According to Western Equatoria State Governor Alfred Futuyo Karaba, the newly built maternity wing of the Mundri Hospital would be commissioned in January of next year.

During a visit to the building site on Sunday, Governor Futuyo Karaba remarked, “We’ve come to see the maternity unit that I pledged to build when I first arrived in Mundri when I also raised it to county hospital status.” With God’s help, we will also build Kediba Hospital, and this maternity unit will be completed by the end of January 2022.

The governor also promised to collaborate with Mundri West county officials to build an operating ward, which would open in January 2022.

Governor Futuyo is in Mundri to attend the Anglican Church’s Centenary Celebrations in Western Equatoria State. 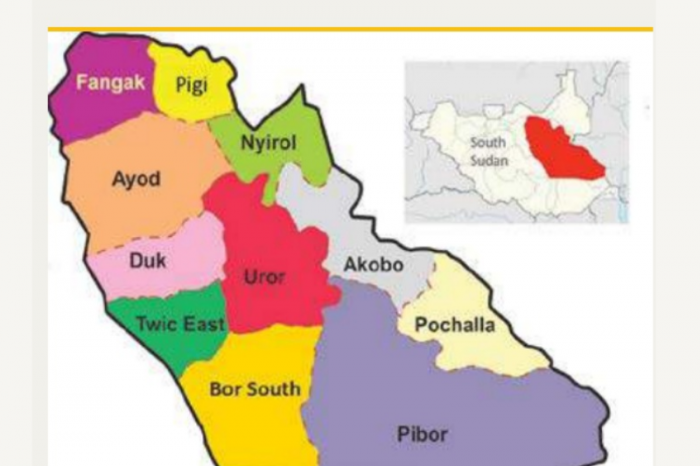 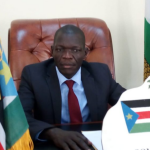