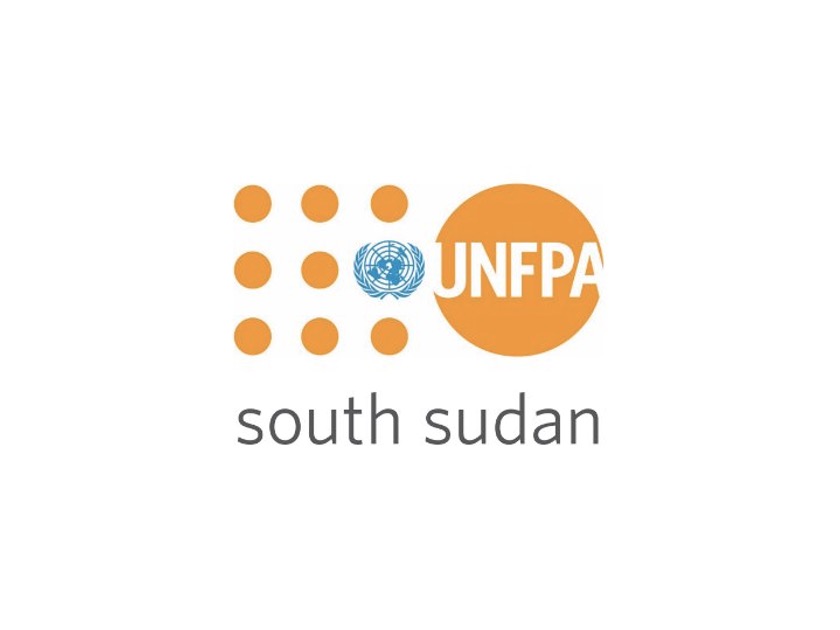 The government and its development partners have begun a countrywide household population estimation survey as the country charts the path to transition to a democracy.

The program is aimed at providing accurate data on the number of people in South Sudan, and helping the government and aid agencies in planning for equitable services delivery.

The survey, which begun on Monday, May 24, has been conducted by the National Bureau of Statistics (NBS) with support from the United Nations Population Fund (UNFPA).

“We started two days ago (Monday) with numbering all the houses in the enumeration areas and tomorrow (Thursday), we will begin interviews of the heads of the household,” said Benjamin Loburu Amos, a supervisor at the NBS.

This is the first time the government has undertaken the nationwide survey since South Sudan got independence in July 2011.

The country has been relying on outdated data of 2008 Sudan’s national household and population census which placed southern population at 12 million.

In 2020, the NBS estimated South Sudan’s population at 13 million contrary to humanitarian organizations’ estimation which put the number at about 11 million.

According to the Director General of the NBS, Isaiah Chol, the ongoing survey would pave the way for the future national household and population census.

However, according to the provisions of the revitalized peace agreement, South Sudan will be expected to conduct a national population census ahead of the general elections due in 2023.

Last month, the program was launched by Vice President for Economic Cluster, Wani Iga in conjunction with National Bureau of Statistics. 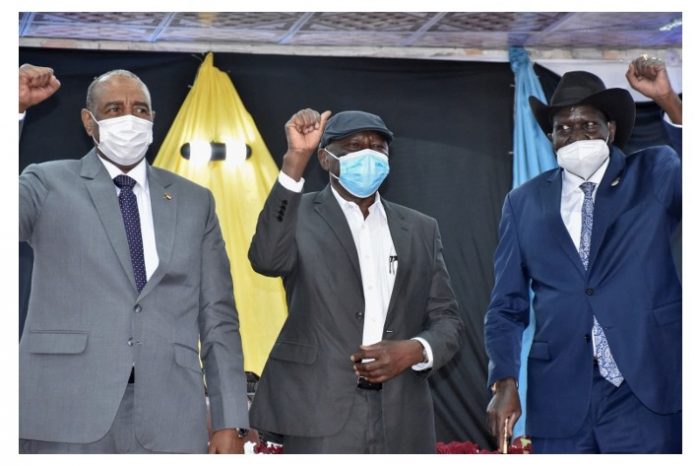 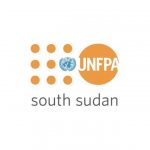