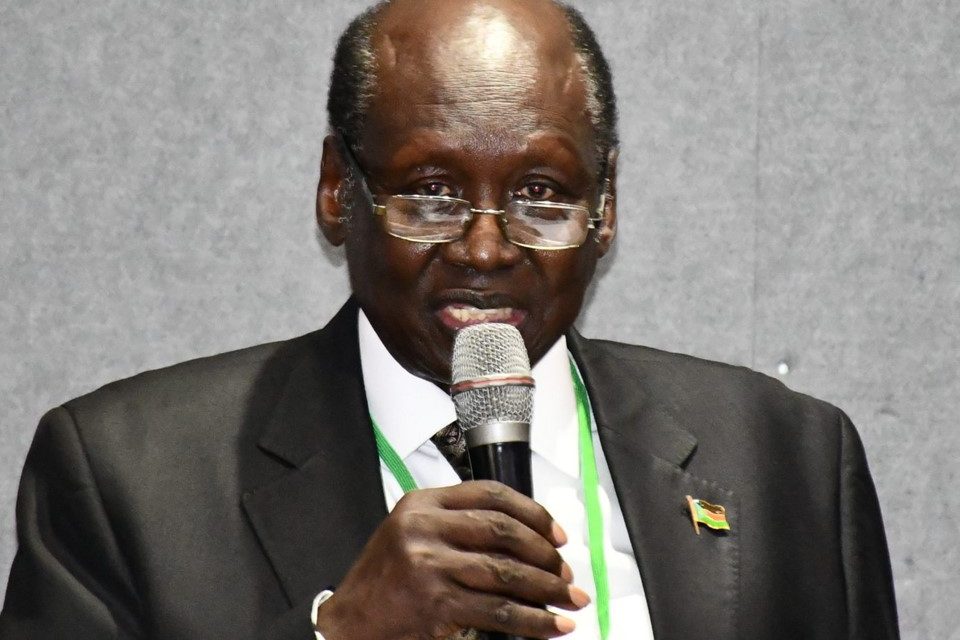 For about a year now, the Government of National Unity and hold out rebel groups have been negotiating a peace deal in the Vatican City under the auspicious of Pope Francis.

In the initial stages, Pope Francis and his entourage summoned all holdout rebel groups of Thomas Cirillo, Paul Malong Awang and Pagan Amum to negotiate with the Government of National Unity.

Thomas Cirillo later pulled out due to dissatisfaction with how the government wanted to negotiate with them.

In the latest talks held in Rome, Presidential Affairs Minister and government Chief negotiator-Dr Barnaba Marial Benjamin, upon return to Juba on Monday after, said that they made progressive steps in the right direction towards signing a peace deal.

However, Dr. Marial said that the “government is not renegotiating R-ARCIS” that’s currently being implemented in Juba.

Dr. Marial Benjamin said that “they’re only looking at bringing those caught up in the bush to say their grievances and return home safely”.

“Many people are questioning whether we’re renegotiating R-ARCIS, ‘No’, we’re only looking at finding the root causes of their grievances and sign a deal and let them come home”, Dr. Marial said.

“South Sudan doesn’t belong to anyone. It belongs to all of us. We must allow our brothers to return home and have a chance in contributing towards the development of this country”, he added.

Dr. Marial said that they signed very important principles that could be key to finding a permanent solution to the rebellion in the country.

According to Dr. Marial, the government is planning on meeting Thomas Cirillo’s group and have a chance to hold talks in the near future.

“There are already indications from Rome officials that Thomas is ready to join us at the negotiations table. We’ve plans to actually bring him to Juba. Everybody must be home”, he added.

“We only want to give them a platform to tell us their root causes for fighting”, concluded Mr. Marial.

The just concluded talks in Rome were between the Government and rebel groups of Paul Malong and Former SPLM Secretary General- Pagan Amum Okech.

The Vatican City has been instrumental towards finding a permanent solution to South Sudan conflict.

In that meeting, he kissed the feet of the South Sudanese leaders in a bid to persuade to implement the agreement in letter and spirit.

The Holy City followed up by bringing other rebel parties to the negotiating table. 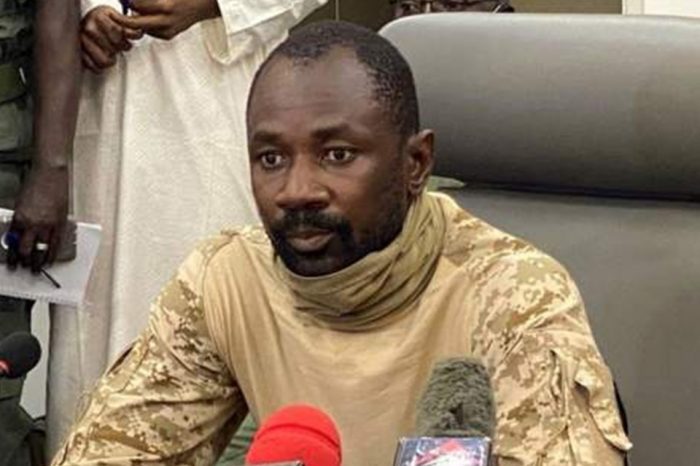 Assault on Mali's interim leader with a knife 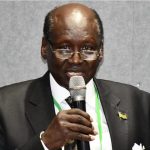