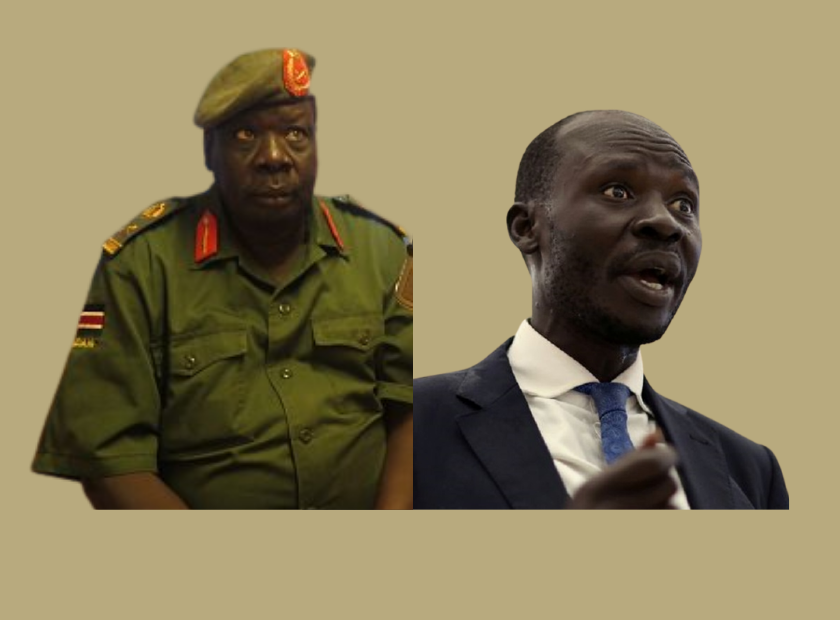 South Sudan’s unity Government has sent a delegation to the embattled County of Tambura, Western Equatoria, to end the persisting violence in the area.

Speaking to the media on Tuesday afternoon, spokesperson for the Ministry of Defence, Col. Lam Paul confirmed about the delegation’s mission to the embattled area.

“The team will make sure the violence comes to a standstill, what is happening in Tambura has nothing to do with the SPLA-IO and SSPDF, SPLA-IO and SSPDF are not really at war,” said Gabriel.

The tense situation in Tambura has left scores dead, including former commissioner and thousands more displaced from their homes.

The fighting has been raging on between members of the local community and militias affiliated to SPLM-IO.

Government has come under intense criticism in the past few weeks for failure to curb the dire situation as rivals continued to aim attacks against each other.

Top politicians from Western Equatoria in Juba have been accused of fuelling the conflict in the village, with many believed to arm, instigate their loyalists to attack their rivals.

Despite President Kiir’s efforts to form a committee to bring the conflict to an end, the efforts of the Committee are yet to bear tangible fruits as the area continues to suffer the brunt of war.

IGAD and its international partners paid a courtesy visit to the area over the weekend to assess the situation in the area.

The officials from the Peace monitors released a joint statement cautioning the government to curb the violence before it spirals out of hand.

They warn that this could further exacerbate the already unfolding humanitarian crisis should the fighting continue to carry on.

South Sudan is currently rocked by issues of insecurity as militias step up efforts to destabilize the Juba regime. 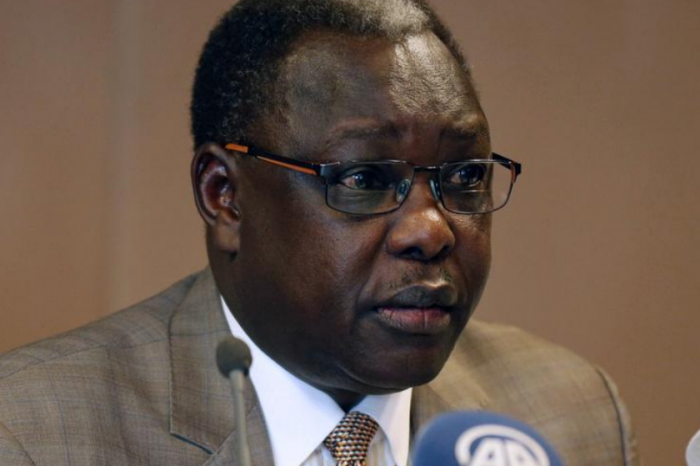 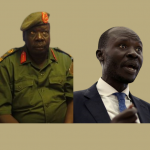