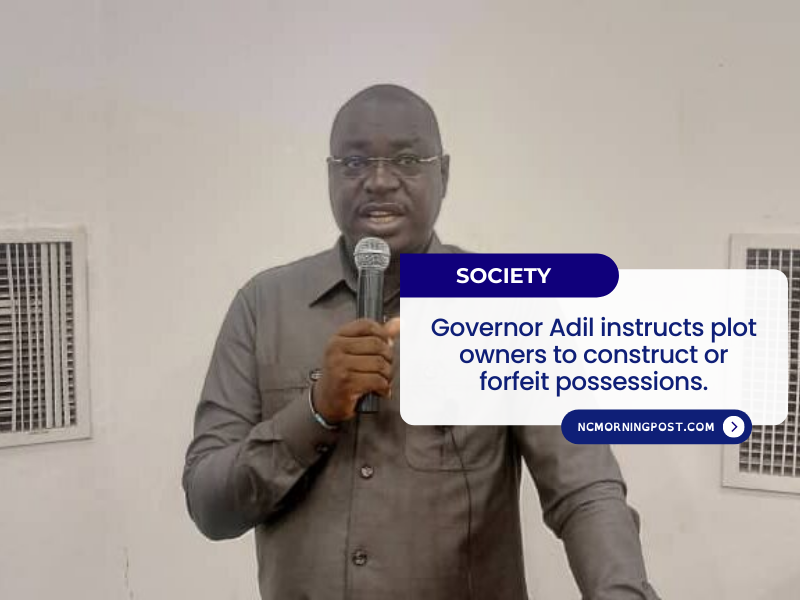 The governor of Central Equatoria State has given landowners a year to construct on undeveloped plots or lose possession.

According to Emmanuel Adil Anthony, the state administration has uncovered that certain people have bought more than ten undeveloped plots in Juba City and other communities around the state.

Adil claimed Monday at the state secretariat in Juba that any undeveloped area is going to attract prospective land grabbers.

“We learned that one individual might own 10 or fifteen plots.” We urge landowners to develop plots given to them, and any plot that is not developed is vulnerable to temptation; if you do not develop it within a half-year period, we will issue a warning,” Governor Adil stated.

He advised landowners to occupy their plots in order to decrease the urge to acquire property.

“My leadership is encouraging landowners to create estates and apartments that meet the proper regulations and specifications,” he stated.

In recent months, some residential districts in Juba city have experienced an increase in incidences of land grabbing, which has led in violence and insecurity.

Residents of Jondoru, Kor-Wolliang, and Kasire in Juba were involved in short fights with land grabbers on Tuesday, hurting at least two individuals.

The suburban settlers demanded that the state quickly send organized troops to de-escalate the situation.

Governor Emmanuel Adil, on the other hand, said that the measures would address the problem of land grabbing.

He further said that if the one-year deadline is not met, the government would seize certain plots.

“If one year passes, we will remove the plot from you in accordance with the land policy.” This is the choice we made. “

He threatened to remove anybody who landed unlawfully on previously marked property.

The city’s fast rising population is blamed for the recurring land-related disputes.

Authorities feel that the high value of property in Juba has led to illegal acts involving land from powerless lawful owners. 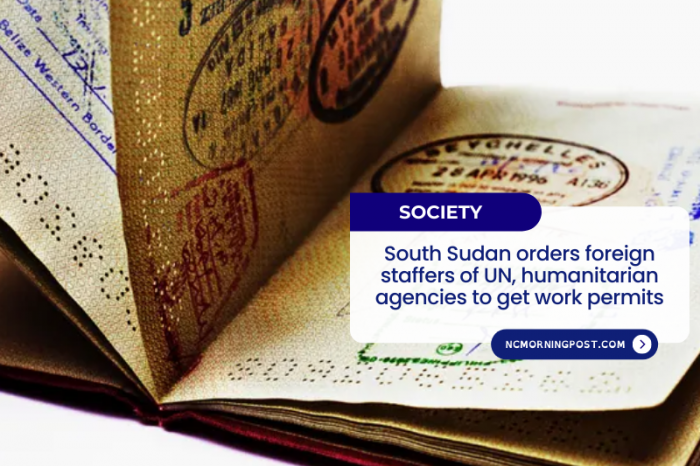 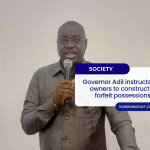