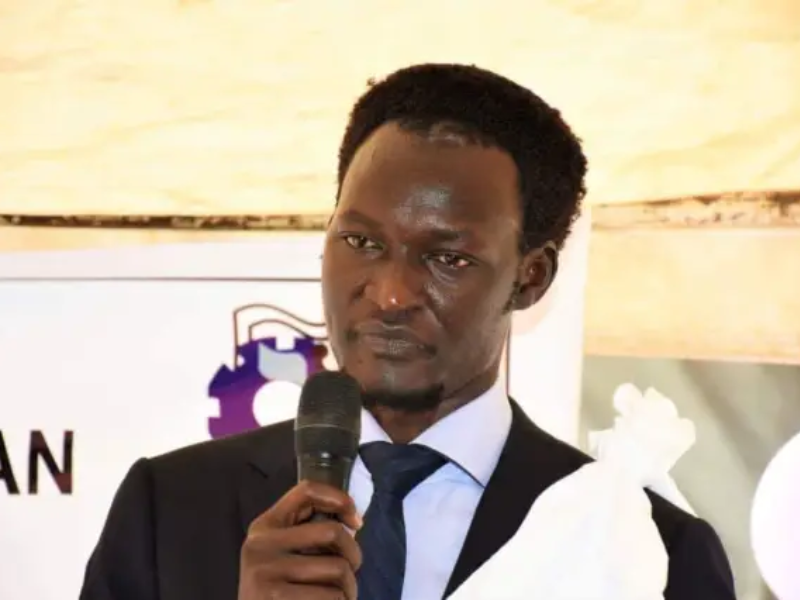 A governor order was issued on Thursday evening to effect the change.

The state communication minister, John Samuel Manyuon, acknowledged the adjustments to Radio Tamazuj and said that they are part of a standard administrative process.

“The Bor mayor was fired and replaced by Hon. Samuel Ateny Pech,” said John Samuel. “This is standard government reshuffling.” If you are at the workplace today, someone else will come in tomorrow.”

The sacked mayor, James Gai Makoor, welcomed his dismissal, saying, “This is not new to me.” It is commonplace. The office is not mine; it is a public office.”

Makoor was elected mayor of Bor in March 2022. 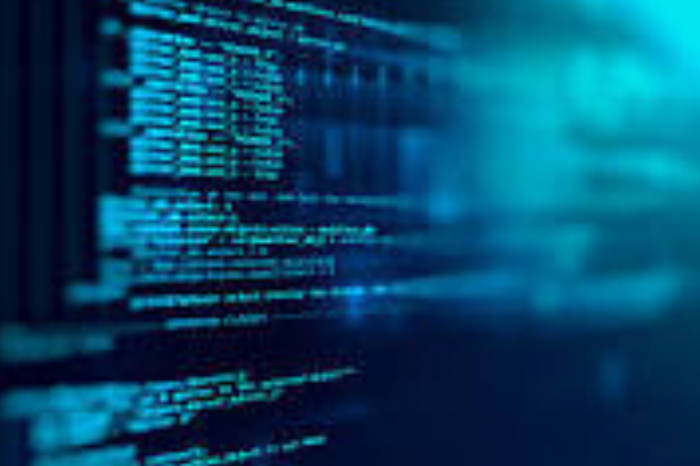 Kenya becomes the first nation in Africa to introduce coding as a subject in schools. 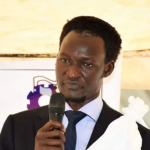