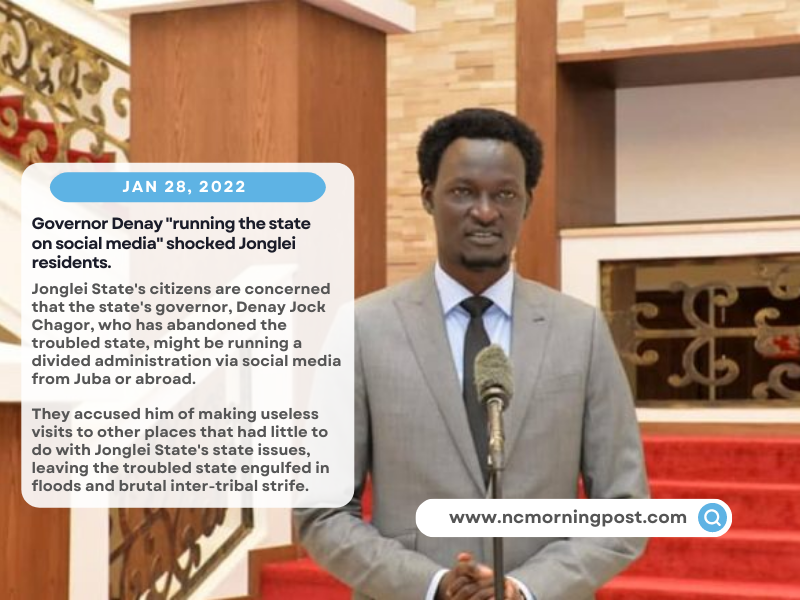 Citizens of Jonglei State are concerned that their state governor, Mr. Denay Jock Chagor, who has reportedly abandoned the troubled state,  might be governing his divided administration through social media while living in Juba or abroad.

They accused him of making useless visits to other places that had little to do with Jonglei State’s state issues, leaving the troubled state engulfed in floods and brutal inter-tribal strife.

Speaking in a Nyamilepedia report seen by NCMP, Jonglei State citizens from Bor, who requested to speak on condition of anonymity, said their Governor hasn’t been paying attention to floods in the state and he has failed to follow up on his promises to curb insecurity, adding that he appeared to care on a few occasions, but all was done for social media appeasement.

According to a concerned citizen of Jonglei State who declined to reveal his identity for fear of retaliation, Denay was seen taking photos at the flood scene and posting them on social media, claiming that he was carrying out his duties while staying in Juba hotels.

It is possible to see how the state’s insecurity is growing. “However, in Juba, the governor is nagging pillows,” he added.

Governor Chagor has seen on a number of visits to Khartoum with Presidential Advisor on Security Affairs Tut Gatluak Manime since his appointment as governor two years ago, a few other visits to Ethiopia, Egypt, and Washington; however, he thereafter hardly showed up to stay in Bor town.

According to Ajak, Denay and his deputy are more of tourists to Jonglei State as they are both away leaving the state under acting junior staff, adding that they should vacate leading before February.

“… Witchraft of running Jonglei State as a tourist ministry by Hon. Governor and Deputy Governor should end before February 2022”, one of citizens of Jonglei identified herself only as Ajak said.

She added that Governor Chagor spends 80% of his time traveling.

Jonglei State has been an epicenter of different catastrophes both man-made and natural disasters such as wars and floods but the citizens believe Chagor is doing very little to address these realities.

Denay Jock was appointed as Governor of Jonglei State two years ago on the ticket of South Sudan Opposition Alliance (SSOA) but has since found himself in a political wrangle with his deputy and other politicians in the state. 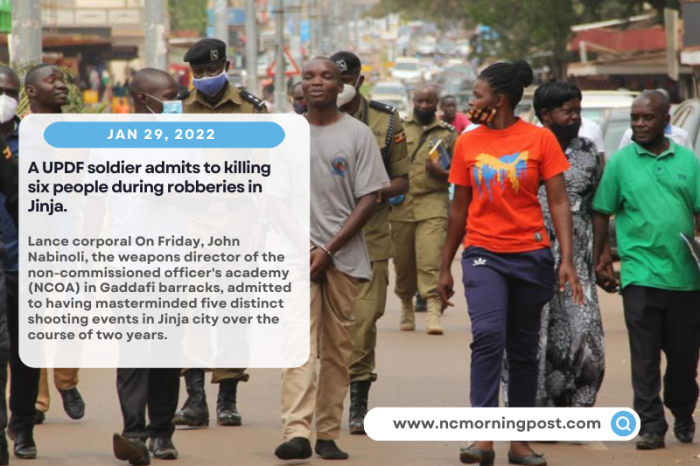 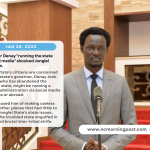