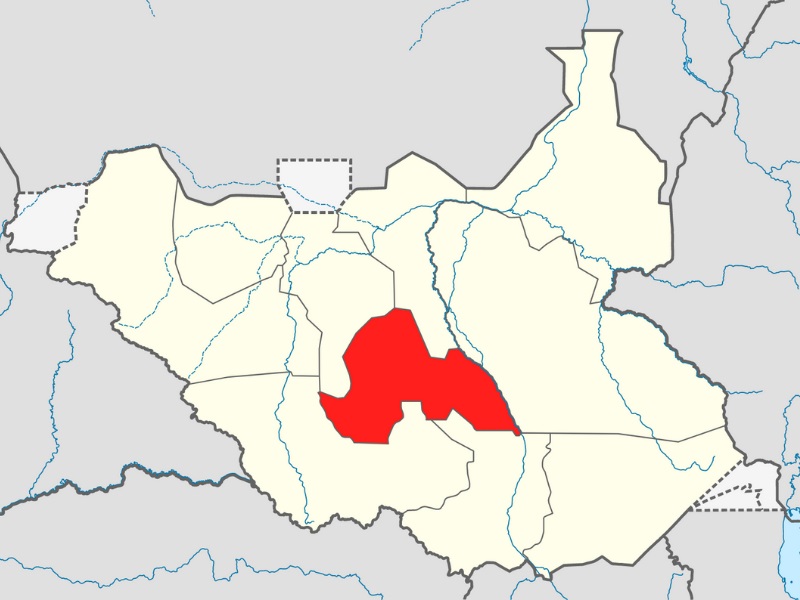 The governor of Lakes State on Tuesday issued a gubernatorial decree releasing and retiring the long-serving Paramount chief of Rumbek East County and two other executive chiefs.

According to gubernatorial order read on the state-owned radio station FM 98.0, Governor Tueny fired the president of the traditional court of Maleng-agok Payam of Rumbek East County, Sultan Agok, under article 99 (2) (a)citing lack of cooperation between the chiefs and county authorities and their negative role in mitigating communal conflicts among others.

The Governor’s directive further stated elections would be conducted on 16 November to replace the empty seats and that the retired chiefs will not be able to run.

Sultan Agok, when approached by Radio Tamazuj, however, alleged that it was the commissioner of Rumbek East County Mapour Malek, who sacked him and his colleagues.

“The fact is that the order originated from the commissioner and the local administration and not from the governor. I also do not know why he (commissioner) did since I was not contacted and or consulted. I was not provided a reason.” Sultan Agok stated. “The Governor has no role in the problem but since the order has gone out, I shall stay as a regular citizen.”

He stated that he was in Cueibet County where Governor Tueny sent him to a special court to hear cases.

The relieved paramount head of Thuyic claimed he was selected to serve in the community as an executive chief in 1970 before he became the Paramount chief of the Thuyic community when they separated from the Athoi community under the late Paramount chief, Aparer Chut Dhuol in 2005.

The Community Empowerment for Progress Organization (CEPO) coordinator in Lakes State, Daniel Laat Kon, said dismissing chiefs is not a way to eliminating inter-communal violence and that the chiefs should have instead been charged to reconcile their people to make sure they live in peace.

“I heard about the dismissal of the three chiefs of Maleng-agok Payam including Paramount chief Sultan Majak Agok Machol and other two executive chiefs by the governor over the government radio 98 FM,” Laat stated. “The governor gave out instructions releasing chiefs and establishing the electoral committee to arrange and take care of the elections. The cause is not known but lately there were some whispers of return of hostility and mobilization between the two villages of Thuyic and Gony.”

According to Laat, the dismissal of the chiefs has split the community with many people denouncing the action and that it may lead to trouble.

Makur Gomthai, a member of the Maleng-agok Payam village stated they were astonished by the order dismissing the three leaders.

“The governor of Lakes State did not consult the community,” Gomthai stated. “The community was astonished by the governor directives releasing the three chiefs and retiring them, and not allowing them to run during the election that is due to take place on 16 November. This has produced a lot of uncertainty in the community.”

He stated that many people in the Maleng-agok Payam village want the relieved chiefs to participate in the forthcoming elections so that they are defeated democratically instead of being sacked. 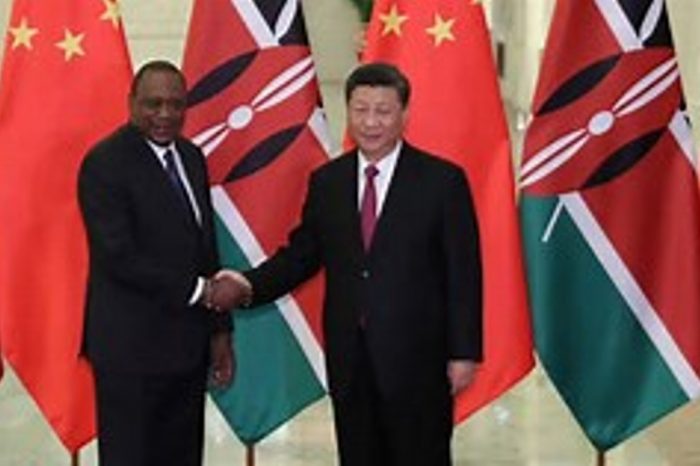 America Unhappy about China's Plan to Build Military Base in Kenya 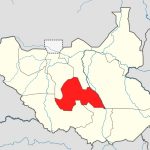