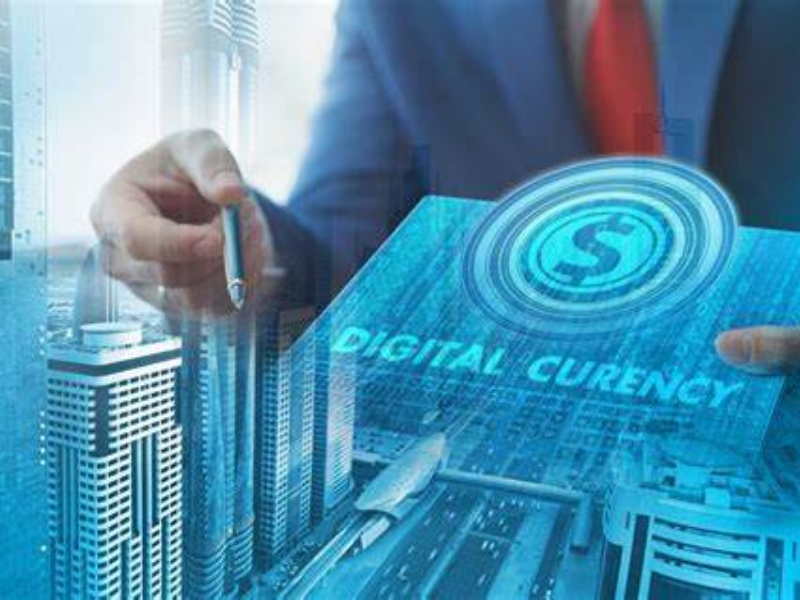 Tanzania intends to create a digital currency issued by the central bank (CBDC). According to the Tanzanian central bank, the CBDC will not be used as legal money, but rather to supplement the Tanzanian shilling.

Tanzania will follow in the footsteps of Nigeria, the first African nation to establish a CBDC.

According to a recent Bloomberg story, Tanzania’s governor of the central bank, Florens Luoga, has announced intentions to establish a CBDC. According to Luoga, starting a CBDC will guarantee that Tanzania does not fall behind in adopting a CBDC.

“The Bank of Tanzania has already started planning for its own CBDC,” Luoga said.

Luoga also noted that, despite the country’s adoption of a CBDC, it was suspicious about cryptocurrency. Luoga encouraged the public to be wary of cryptocurrency investments since they were very dangerous and erratic.

This year has witnessed a significant increase in the amount of bitcoin usage in Africa. Tanzania is now following in the footsteps of Nigeria, which recently announced the introduction of an eNaira. The government is already building this CBDC, and it was the first African country to introduce this product, as previously stated.

According to a previous Chainalysis analysis, Africa is the biggest retail market for bitcoin items. While cryptocurrencies are mainly unregulated throughout the continent, they have a high degree of adoption.

Nigeria is now Africa’s biggest crypto market. However, the country’s decree released in February said that cryptocurrencies were prohibited. Furthermore, the country’s central bank is blocking people’s bank accounts who are suspected of trading in cryptocurrency.

Because of growing levels of inflation, cryptocurrencies have become ideal crypto investments in poor nations. Aside from Africa, Central American nations have a high percentage of crypto usage. 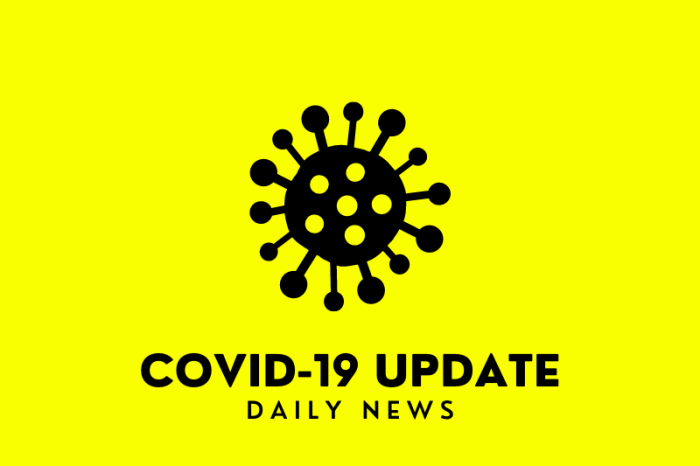 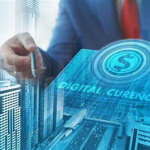