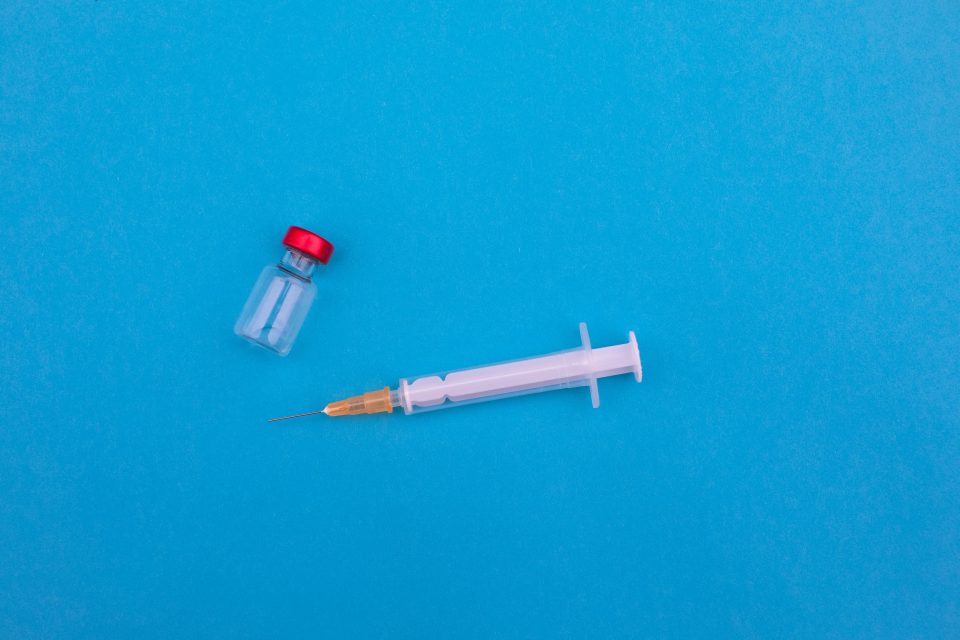 The ministry of Health has altered its vaccine roll-out plan and has decided to vaccinate 964,000 people. In its initial plan, the ministry targeted 482,000 people, a number that represented half of the available vaccines.

They intended to use the vaccines in two rounds, giving each person two shots of the AstraZeneca vaccine, eight weeks apart. But, a decision has now been made that instead, the vaccines all be used, while awaiting another shipment which will be used for the second jab.

So far, over 10,000 people have been vaccinated nationwide. These include; health workers, security officers, journalists, and the elderly. The government also intends to vaccinate teachers in the first phase of the drive.

Dr Alfred Driwale, the programme manager of the Uganda National Expanded Programme on Immunisation says that this way, they will be able to vaccinate more people than previously planned. He says that the country is expecting another shipment from the COVAX Facility in May.

“Before we had planned on vaccinating a small number and keeping the rest of the vaccines for a second shot but now since we are going to get more vaccines, we decided to change our plan to have more people vaccinated,” Dr Driwale said.

But even when the country does not get the shipment in May, the AstraZeneca vaccine, according to research carried out by scientists from Oxford University, can offer protection and still cut transmissions for up to 90-days after the first shot. According to the scientist, people who receive one jab of the vaccine develop a 76 percent protection against new infections weeks after they are vaccinated. The vaccine also reduces transmission of the disease by 67 percent.

Prof Pontiano Kaleebu, a member of the COVID-19 vaccine advisory committee says that changing the plan was a risk that they decided to take because they are hopeful that more vaccines will be arriving in the country soon.

“We are hoping that by that time, we shall be able to get the second shipment of vaccines. If you use half, fewer people will get it. If you give it to more people, more will be protected and we wait for other doses. This is better than having fewer people protected,” Prof Kaleebu said.

Uganda is expected to receive 1.5 million doses of the AstraZeneca vaccine from the COVAX as part of the 3.5 million vaccines donation. In addition to this, the country is expecting 400,000 more doses as part of the first batch from the Serum Institute of India.

Dr Driwale says with the expected vaccines, they will be able to fully vaccinate all the people covered in the first round.

“When we get vaccines in May, we shall be able to give a second jab to all the people getting vaccinated now. They will be our priority. After them, we shall then start on another phase of vaccination,” he said.

If the vaccines do not arrive on time, at least 12 weeks after the first jab was issued, the level of protection that the first jab offers is expected to reduce to 50 percent or even lower. In situations such as that, the World Health Organization recommends that countries follow up with the second jab as soon as vaccines are made available. 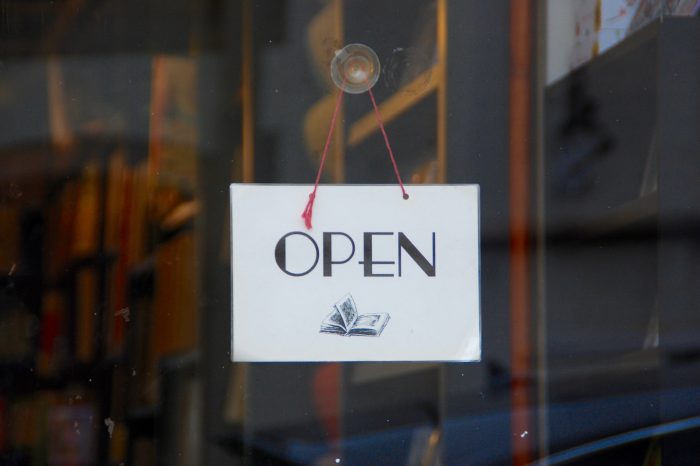 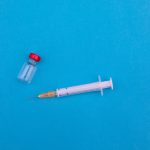