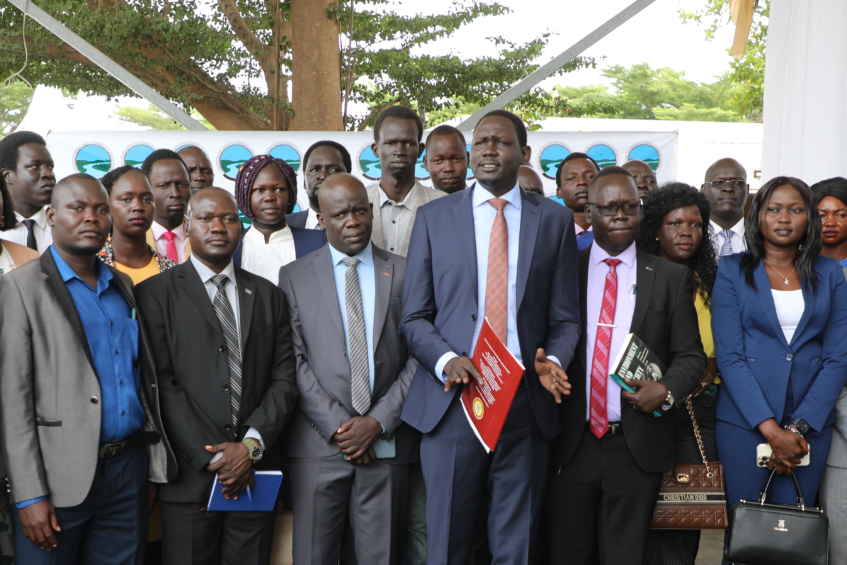 Members of the public and the media have been encouraged to properly engage in the next public consultation on Nile river projects.

According to members of the Presidency-appointed commission entrusted with organizing public dialogue and public awareness on the Sudd and White Nile Water Resource Development and Management Initiative.

The head of the committee, Akoc Akuei, said at a news conference at Freedom Hall on Monday that the public consultation would take place in Juba from July 10 to July 12, 2022.

This year, environmental specialists are also slated to deliver presentations to the legislature and the government on July 13 and 14.

The administration of Unity State received the first shipment of Egyptian gear for cleaning the Naam River and the Bahr El-Ghazal basin last month.

Amid widespread anxiety, officials in the flood-ravaged state announced the installation of imported dredging machinery to begin opening the Naam river’s course.

The decision elicited mixed responses from the public, with some worried that the project would do irreparable harm to the local ecology.

Following the public outrage, many government organizations contradicted themselves over the dredging plan to alleviate three years of floods in the country’s low-lying districts.

The Environment Ministry released a press release announcing that the project is unlawful and should not be carried out until an environmental risk assessment is completed.

The president then established a 15-member committee to undertake public discussions on the issue.

Dr. James Wani Igga, Vice President for Economic Cluster, stated weeks later that the decision to dredge the Nile had been accepted by the cabinet.

The committee’s head, Akoc Akuei, invited the media and the general public to participate in the discussions.

“The revitalized transitional government of national unity is inviting the media and the people of South Sudan to take this unique opportunity and actively engage in this public conversation over the future of the Sudd wetland and the White Nile water resource development and management,” Akoc told reporters on Monday in Juba.

“This should be done in accordance with controlling regional and international legislation, as well as environmental and social protections for the Sudd’s sensitive ecology, as well as the Bahr el Ghazal and Sobat wetlands.”

“South Sudan’s future belongs to her people.” As a result, I urge you all to come and express your worries and share your perspectives on this crucial subject that impacts the survival of our population and has far-reaching ramifications for our prospective development and sustainability. You and I can assist determine the government’s stance on White Nile water management.” 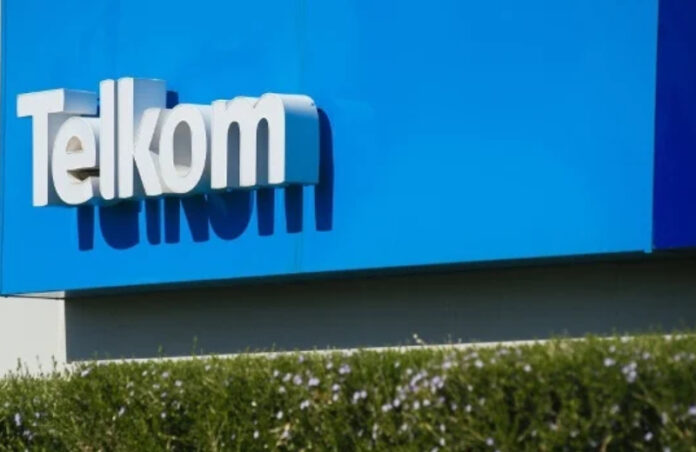 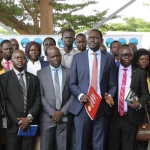