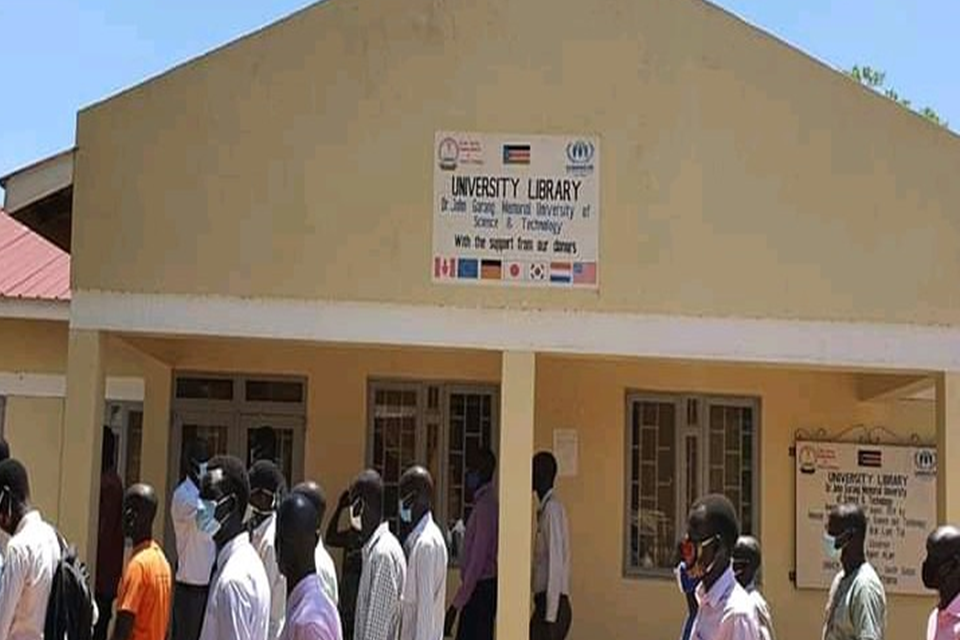 The South Sudan government has refused to pay the contractor providing food to the students. Dr. John Garang Memorial University of Science and Technology has remained partially shut down.

According to Professor Abraham Matoch, the Vice Chancellor of the university, the university was supposed to resume in mid-2019 after receiving two months’ operational costs but it was pushed to March 2020 based on the new academic calendar released by the administration.

However, the outbreak of the Coronavirus further prevented its re-opening until late last year, Professor Abraham Matoch now says in a Eye Radio report seen by NCMP that the company contracted to provide food for the students has not been paid by the National Ministry of Finance in Juba.

“It is not fully operational simply because feeding for the students is not there and the reason is the contractor has not been paid.

“The contractor has not managed to feed the students and we cannot make the students to be at the university staying without food.”

“Jonglei area was flooded and people are displaced and students coming from various places or Jonglei itself, need to be fed. So there is no food.”

The professor says the university is on standby, waiting for the contractor to be paid. 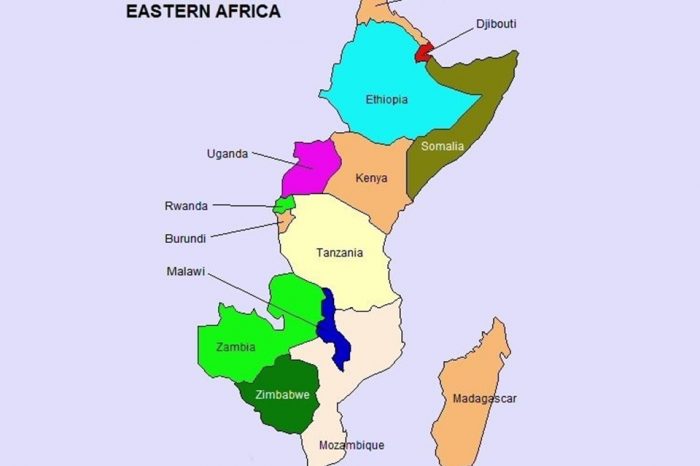 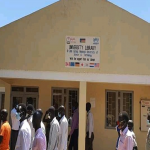