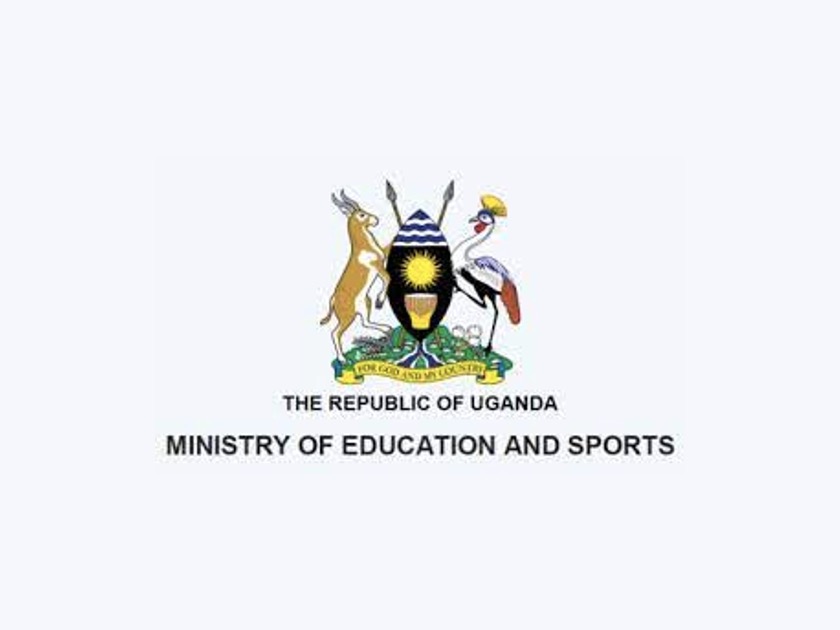 The Ministry of Education and Sports has revised the academic calendar following the abrupt closure of education institutions on Monday, June 7 to contain the spread of coronavirus.

S.1, which reported on April 12, and was set to break off for holidays on July 2, will now report on July 19 and end their term on August 13.

S.2 will also report back to school on July 19 and end their term on September 3.

P.4 and 5 are expected to have completed their academic year on June 4, having been at school since April 6.

According to the June 7 statement issued by Alex Kakooza, the Permanent Secretary, to ensure equity in provision of education in the country, no school shall carry out promotions outside the above official time frames on the pretext that some learners had attended private lessons and are, therefore, ahead of the rest.

In terms of school fees, the Ministry guides as follows: SI and S2 learners will report and complete the remaining part of the term without paying additional fees, in case they had already completed the interrupted term’s fees.

S3 and S5, who were expected to report on June 7 for a special term, will report and pay fees proportionate to the shorter term.

For avoidance of doubt, no school should charge more than 60% of the previous/standard term’s fees for this special term of seven weeks, according to the ministry.

“PI, P2 and P3 will pay the fees for a normal term when they report back for the academic year 2020.

P6, S3 and S5, in schools which hosted UNEB Marking and had reported back, will report and complete the remaining pan of the term without paying any additional fees. Government will continue to strengthen home learning by enhanced distribution of self-study materials for all classes,” Mr Kakooza asaid. 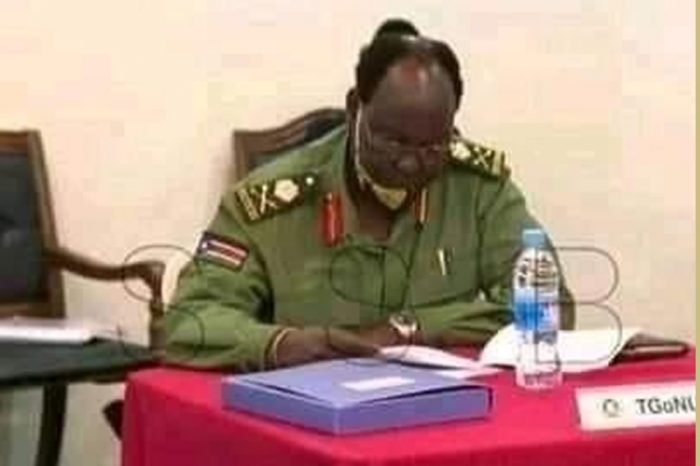 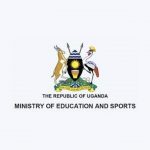