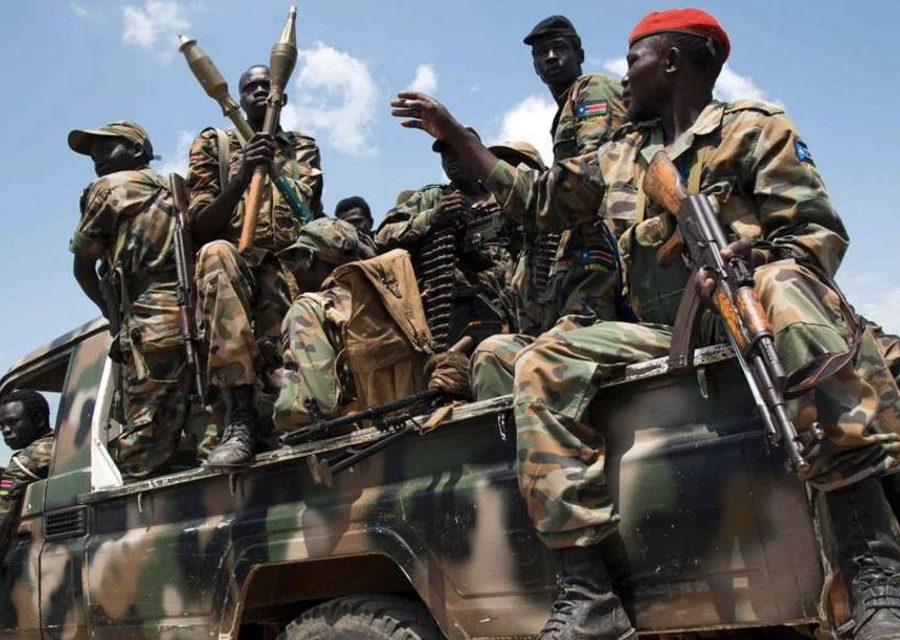 South Sudan government has recently disclosed that the government is unwilling to fund the cantonment site on the pretext of lack of money and guns. On Wednesday, the government spokesman reiterated claims that the arms embargo imposed by the United Nations in 2018 is preventing the graduation of the necessary unified forces.

It is disheartening to note that a lack of food and other essential resources, such as medicines, shelter, and separate facilities for women, has led to suffering of the trainees, and to some trainees abandoning the training center. Unsurprisingly, morale in the training centers has significantly declined

According to the revitalized peace agreement signed one month before South Sudan could be targeted with an arms embargo in 2018, parties are to constitute unified forces from their soldiers to protect important towns and VIPs.

Currently, thousands of forces are stuck in cantonment site without food and medicine. This is because the government is not willing to fund them on pretext that there is no money and lack of guns to graduate them.

According to a report by Juba-based media house, Eye Radio, information minister and government spokesman Michael Makuei Lueth said the government doesn’t have guns to graduate the forces.

Makui was concerned that how can the government graduate the forces without guns to give the soldiers. He said they can’t give the soldiers sticks. So by inference, the security arrangement is on hold until the arms embargo is lifted. The security arrangement is one of the key pillars of the peace agreement, the more the government delays the implementation, the more difficult it becomes.

It is obvious that the full implementation of the security arrangements is the best way to help ensure stability across South Sudan. Though it seems the government doesn’t see that way. 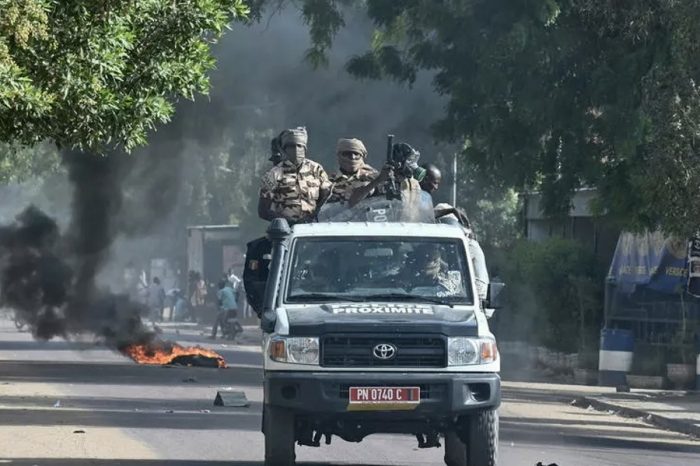 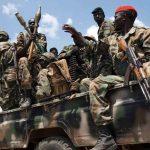