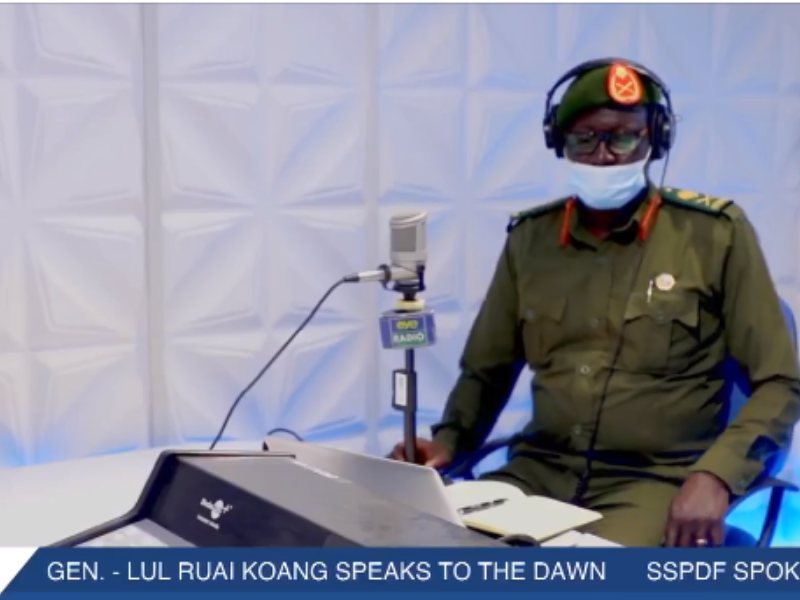 The spokesperson for the army, speaking during a program aired by a Juba-based Radio station, Eye Radio assured the public that the graduation of the requisite unified troops, scheduled for early next month, will not be a flop.

In total, the training camps are projected to produce 53,000 peacekeeping personnel. They include, for instance, the army, the police, and the government’s security services.

Graduation has been postponed indefinitely due to “insufficient funding”. Despite this, experts say the government’s offer of millions of dollars to the NTC shows a “lack of political will.”

The cadets came from all around the nation, including the SSPDF, SPLA-IO, and the Opposition Alliance Because of this, they’ve been in the training centres since the year 2019.

The Joint Defense Board, the organization responsible for exerting command and control over the necessary united forces, announced on Monday that screening of troops will begin at training camps the following week, according to the report.

The board’s decision was made in a meeting at the SSPDF headquarters in Bilpam, which was attended by high-ranking representatives of the main peace parties.

This exercise will begin in Bahr el Ghazal, Equatoria, and the Upper Nile according to the security framework, which calls for the formation of three joint screening teams.

They will be in charge of screening the troops and assembling those who are qualified into a traditional military formation.

“Once we are done with the screening, it will be followed by unification,” said SSPDF spokeswoman Maj-Gen Lul Ruai when asked when the troops will be graduated.

This is the final step, and I’m confident it will be completed by the first week of November, as I’ve stated numerous times.

Members of the general public have frequently blasted government officials for their sluggishness in putting in place security measures like grading and deploying the military.

The people claim that the leaders have lied to them numerous times.

International activists and members of the diplomatic community are also alarmed by the delay in implementing the plan.

This includes the most recent falsehood, in which Tut Gatluak, the chair of the National Transitional Committee, claimed on September 2 that the presidency will announce the graduation date for the unified forces the following week. 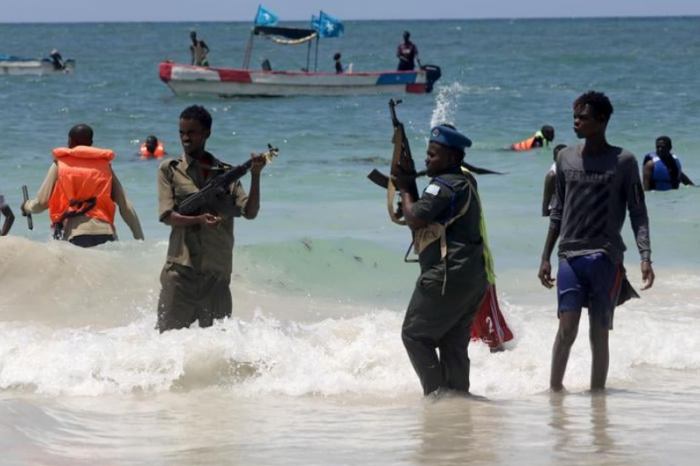 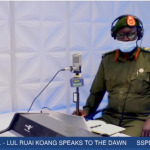