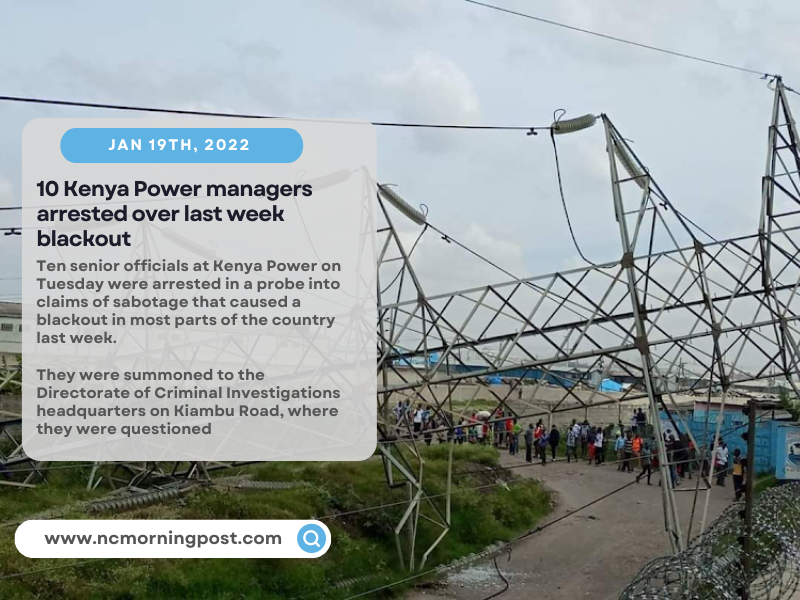 Ten top Kenya Power executives were detained on Tuesday as part of an investigation into sabotage accusations that triggered a blackout across much of the nation last week.

They include the general manager in charge of the network and are scheduled to appear in court on Wednesday for various petitions.

They were called to the Directorate of Criminal Investigations offices on Kiambu Road and questioned before being transported to Muthaiga police cells for arraignment.

According to investigations, a joint task force of Kenya Power and the Kenya Electricity Transmission Company presented the board with a report on December 8 that recommended, among other things, that the basement of angle towers of Kenya Power’s high voltage power lines in Embakasi be vandalized and the cross-beams be unbolted.

The investigation discovered that a few days after Eng Rosemary Oduor was named managing director, she wrote to the board noting that certain items needed to be purchased for power line repair.

“The board was told once again on December 8, but no action was taken.” “There would have been no fall if action had been done,” a senior investigator familiar with the investigation stated.

However, the information was disregarded, resulting in the collapse that caused a massive outage.

“The angle towers had been damaged, and the bracings could not hold the weight of the extremely large conductors.” “Other towers failed to support the weight and collapsed down as well,” the DCI stated.

Despite the fact that the location had been designated as a “red zone” that needed round-the-clock monitoring, there were no patrols in the vicinity, which resulted in the robbery.

The incident was reported to the ICD police station, and images of the damaged towers were sent to Kenya Power management.

On Monday, investigators entered Stima Plaza, removing laptops and other material in order to obtain internal correspondence in order to confirm claims of earlier communication about the damage.

Six towers along the Olkaria-Kisumu electricity line were also vandalized in Naivasha on Tuesday, according to police.

Preliminary findings hint to sabotage as well, with the Naivasha incident occurring only a week after the Kiambere-Embakasi line at Imara Daima.

Interior Secretary Fred Matiang’i convened a high-level conference for two days to unearth facts about the event, which has been labeled as a danger to national security and economic sabotage. 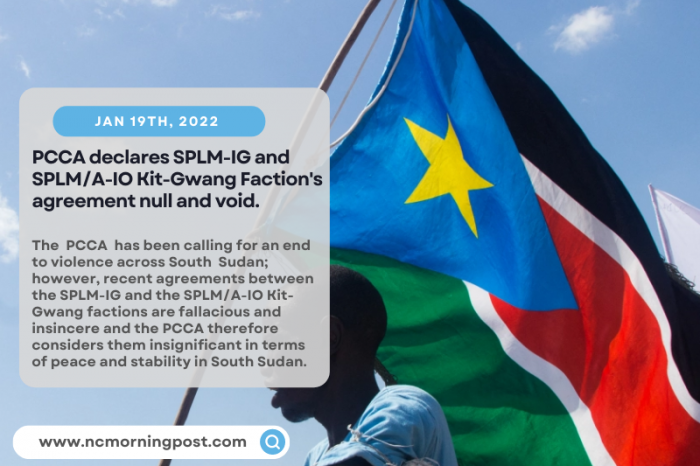 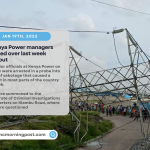