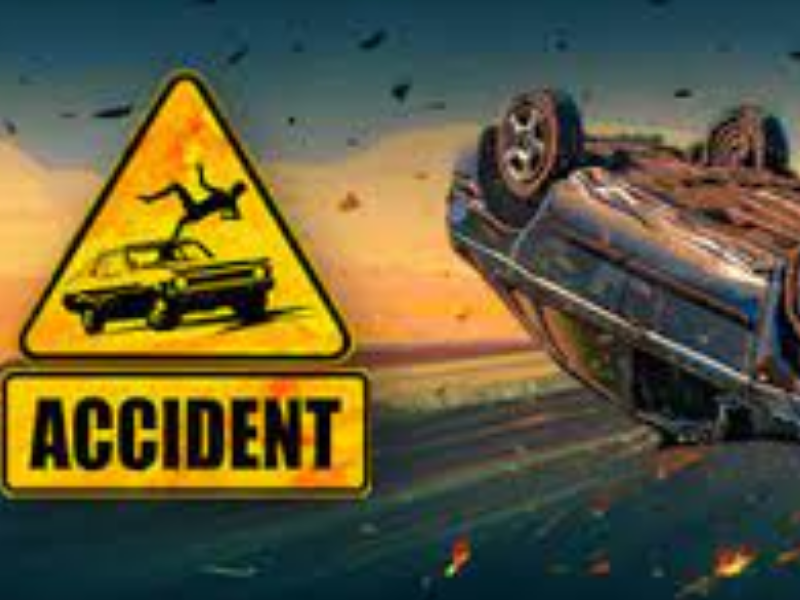 On Wednesday, two individuals were killed in a horrific traffic accident near the border town of Nimule.

According to the Nimule traffic police director, the two were travelling on a motorbike when they were crushed by an approaching vehicle.

The dead — identified as Anyanzo Emmanuel, the rider, and Yar Achiek Duk, his passenger – “died on the spot.”

“We have detained the trucker and seized the car, registration number KBG 709A, and an inquiry has begun,” Maj. George explained in a report seen by NCMP

Motorcycles, or boda-bodas, are the primary mode of transportation in the border town. Commercial trucks leaving and entering South Sudan, on the other hand, utilize the main route.

He blamed the tragedy on irresponsible and intoxicated driving.

“I am also sending a message to the East African long-distance truckers coming from Uganda and Kenya to guarantee that they travel at a speed of 20 to 30 kilometres per hour inside Nimule town,” he said. 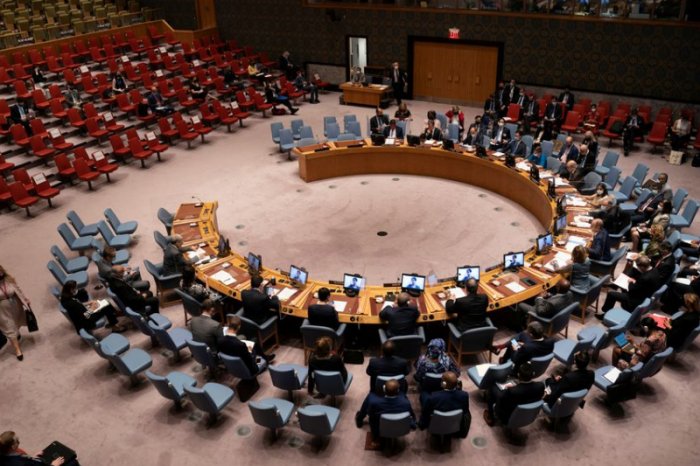 Russia is impeding monitoring of UN sanctions violations against South Sudan and other African nations. - diplomats 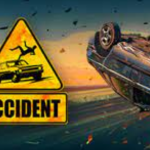