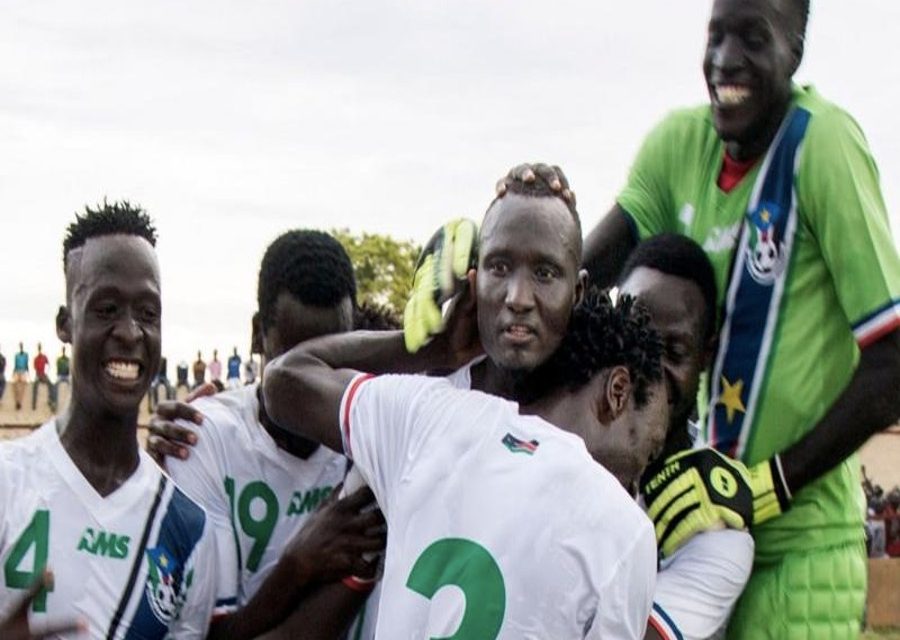 South Sudan still have hope they can qualify for the 2022 Africa Cup of Nations – after their win last time out against Uganda breathed new life into the team, forward Tito Okello has said.

The Bright Stars lost the first three games in Group B but that victory over the Cranes – courtesy of a goal from Uganda-born Okello himself – means they go into the final round of matches still in contention for qualification.

And Okello said that there was still belief within the South Sudan squad that they could accomplish something even more extraordinary, and make it through to the Finals for the first time.

“Anyone can still qualify from that group,” Okello explained.

“The win against Uganda opened the group for everyone.”

South Sudan’s fixtures in this end round are at home to Malawi and away to Burkina Faso.

Their fate is not entirely in their hands – even were they win both games – but Okello said that the players were well aware that beating Malawi was absolutely critical.

“If we win that, the next game will be the game of our lives.

“Qualifying for the Africa Cup of Nations for the first time would be really crazy and really important, not just for the players but for the country as a whole.”

Okello added that the national men’s football team have been inspired by the success of their counterparts in basketball, who recently qualified for the Afrobasket finals for the first time under the coaching of NBA great Luol Deng.

“The basketball team boys have been doing really well – it’s no surprise that they qualified,” he said.

“When you talk about basketball, there is no doubt in South Sudan – they have really been so good.

“Now the time is ours to make everyone proud back home.” 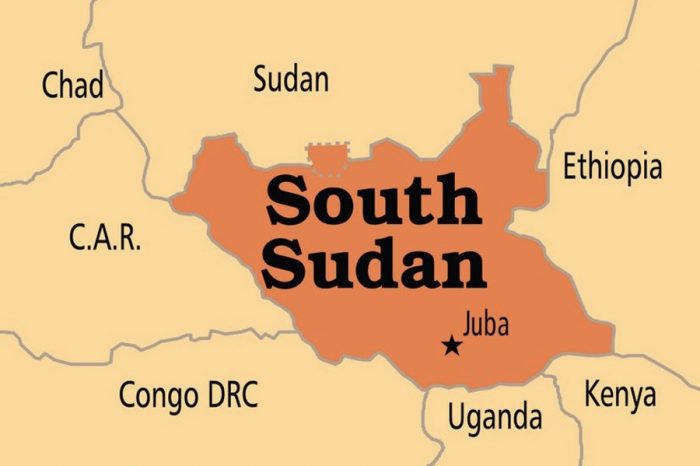 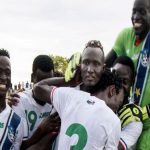